Guelph Provincial Liberal Association announced that Sly Castaldi has been acclaimed as its candidate in the upcoming provincial election
0
Feb 2, 2018 12:59 PM By: Kenneth Armstrong 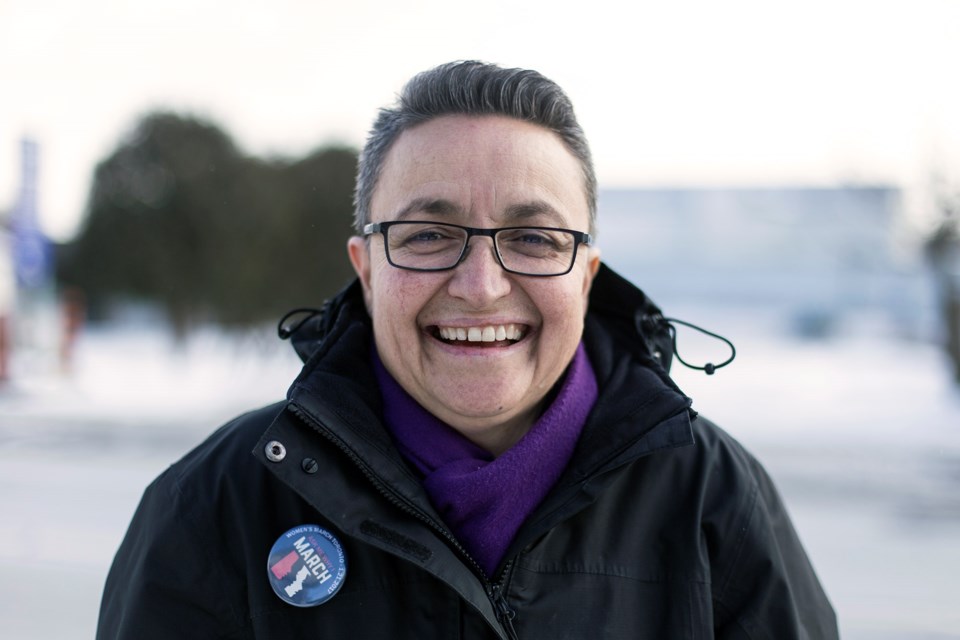 The newly-announced Liberal candidate for the Guelph provincial riding says it will be difficult to step down in her role as executive director of Guelph Wellington Women in Crisis if she wins the upcoming election, but she is excited at the prospect of raising her life’s work to a whole new level.

On Friday, the Guelph Provincial Liberal Association announced that Sly Castaldi has been acclaimed as its candidate in the upcoming provincial election.

Castaldi has been executive director of Guelph Wellington Women in Crisis since 2004 and first began with the agency in 1989.

It took her some time to come to a final decision, said Castaldi, but in the end it made sense to her to put her name on the upcoming ballot under the Liberal banner.

“This work for me has always felt like a calling, to do good public service work. This actually feels just like the next step for me, to do it on a bigger scale for the entire community,” she said.

Castaldi said she really started to pay attention to the work being done by the Liberals in 2015, when the government introduced It’s Never Okay: An Action Plan to Stop Sexual Violence and Harassment.

The Action Plan was intended to raise awareness and education about sexual violence and included the Who Will You Help ad campaign.

“It helped to really propel the work that we were doing in the community at a whole different level and speed. I think it has resulted in some good things for women,” said Castaldi.

She is excited at the prospect of continuing her work helping vulnerable sectors if she is elected as Guelph's next member of provincial parliament (MPP).

“When you can make change at those political tables, that’s where the really big changes can happen,” said Castaldi.

Liz Sandals, the current Liberal MPP for Guelph, announced late last year that she is not running for reelection.

The only other candidate currently in the running is Mike Schreiner, leader of the Green Party of Ontario.

Jean Stevens, president of the Guelph Provincial Liberal Association, said she is excited to see Castaldi run for the Liberals.

“Obviously, she is very involved in the community and she has a great background for working with people. She’s a very smart lady and very personable,” said Stevens. “We believe she has a lot to contribute and she will certainly be moving things forward in any area where caring for people is involved.”

A number of prospective candidates were interested in running, said Stevens.

“There were other people who were very interested, but for various reason as we moved along in the process they decided to step back at this time. Certainly we had lots of interest from lots of people in the community,” said Stevens.

She added, “we are thrilled and excited that Sly decided to step forward and do this."

Castaldi said she will continue her role as executive director of Women in Crisis until the writs are drawn up.

“I have a responsibility to our clients and to our community, as well as to our staff and volunteers,” said Castaldi.

Breaking news: Guelph Liberals choose candidate for provincial election
Feb 2, 2018 9:57 AM
Comments
We welcome your feedback and encourage you to share your thoughts on this story. We ask that you be respectful of others and their points of view, refrain from personal attacks and stay on topic. To learn about our commenting policies and how we moderate, please read our Community Guidelines.