Local hospitals get millions for repairs 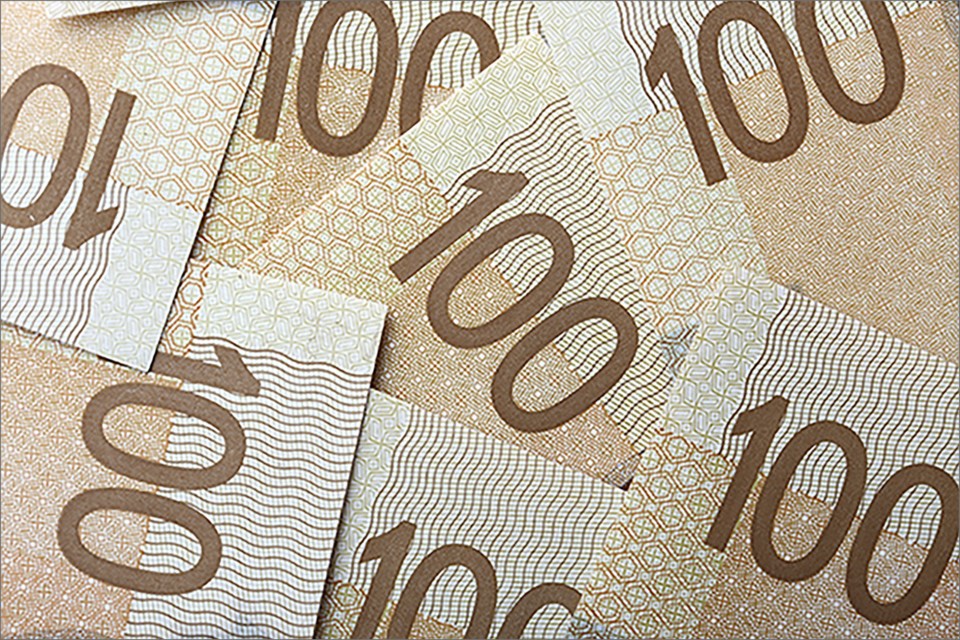 The lion’s share of the local money, about $4.28 million, will go to Guelph General Hospital for much needed building repairs.

The province announced $175 million in 2016-17 HIRF funding for hospitals across Ontario, which represents an increase of $50 million over last year’s funding. The money ensures that health care facilities remain in a state of good repair, giving patients safe and healthy environments in which to receive care, according to the province.

Along with Guelph General, St. Joseph’s Health Care in Guelph will receive $652,061 from HIRF. Groves Memorial Community Hospital in Fergus is getting $337,958.

In an interview Thursday afternoon, Guelph MPP and president of the Treasury Board, Liz Sandals, said the funds are dedicated to the “routine renewal” of buildings – non-cosmetic improvements and periodic replacements that prevent buildings from deteriorating.

“Generally, the Health Infrastructure Renewal Fund goes towards things like replacing roofs so they don’t leak, replacing windows so that they don’t leak and are more energy efficient,” she said.

Heating, ventilation, and air conditioning renewal projects are also covered by the fund, she said, as are general improvements that bring buildings up to current building codes.

Sandals said the provincial government has spent a great deal of money on infrastructure renewal over the years, roughly $100 billion, much of that going toward new buildings, roads and rail tracks.

“We also have a responsibility to keep the buildings that we already have in good repair,” she said. “That’s what the HIRF fund is, it’s a fund to keep hospitals in good repair.”

She said it is her understanding that Guelph General needs a new roof that will cost over $1.5 million. She indicated that the HIRF money is allocated on the basis of the urgency and extent of repairs needed.

Gavin Webb is the vice-president and chief financial officer of Guelph General. In an interview he said officials at the hospital will begin in the next few days to take preliminary steps towards planning for needed repairs.

He said it would be accurate to say that the $4.28 million is much needed at this time.

“There are several building and structure issues the hospital is faced with, and it is really good news to hear the province come through with funding for those issues,” he said.

He said the roof of the main hospital building needs replacement, and the exterior walls require repairs to the brickwork and cladding.

“Even though the hospital is quite new, we need to continue to maintain it, and in some cases replace certain things,” he said.

Across Ontario, 135 hospitals will receive HIRF funding to support important infrastructure projects to extend the life of facilities, and improve their quality.

Ontario plans to invest $12 billion over 10 years in capital grants to hospitals to build modern infrastructure, and also increase province wide funding to hospitals this year by more than $345 million.

“With this new and important funding, we are working to ensure that we are building a health care system that delivers faster access today and a sustainable system that will be there for Ontario patients in the future,” said Dr. Eric Hoskins, Minister of Health and Long-Term Care, in a press release from the province.

"We very much appreciate the capital funding from the ministry that will be used to maintain our building which is now 13 years old,” said David Wormald, president St. Joseph’s Health Centre Guelph, in the release.

Nigel Wearne to bring handcrafted instruments to Silence on Feb. 2
Jan 29, 2020 12:53 PM
Comments
We welcome your feedback and encourage you to share your thoughts on this story. We ask that you be respectful of others and their points of view, refrain from personal attacks and stay on topic. To learn about our commenting policies and how we moderate, please read our Community Guidelines.

Pork Box Specials
Oriental and Area Rugs - Does your rug need a freshening up?