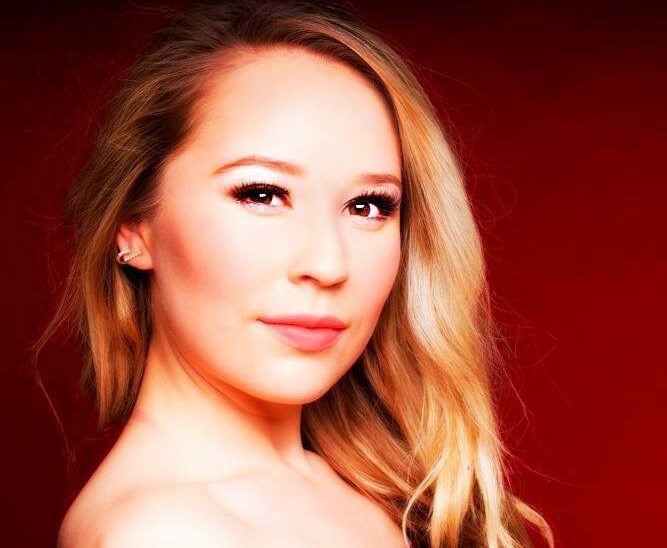 This July the 22-year-old Guelph native will be representing Wellington County in the Miss World Canada pageant, vying for the title with 60 other women from across the country. The winner moves on to the Miss World contest.

“It’s been about five or six years of pageantry. My goal is to get as many titles as possible, most importantly a national title so I can represent Canada internationally,” said Herrera.

She started competing in pageants when she was 17, in  Miss Teen Canada, and was later  third runner up at Miss Earth Canada.

She also hopes that competing in pageants will lead to a bigger role in the field.

“I want to gain as much experience as I can to have my own pageant agency,” Herrera said. “That’s the ultimate, bigger picture here.”

A pageant agency would mean directing pageants as well as coaching.

“I’ve done some coaching here and there, girls asking me for tips, asking me questions,” Herrera said.

“ It’s kind of funny, because I had girls calling me who I was competing against. I was still helping them out. I do enjoy coaching other girls and not just thinking of it as a competition, it’s more fun helping other girls get better too.”

Herrera said people often have a misconception about pageants and those that compete in them.

“It takes so much work that people don’t realize,” she said, adding that she “loves educating people” about them.

“The way it’s shown on television you don’t really see the background of it. The girls that I meet are so intelligent. They have such big dreams and goals,” she said.

“It’s helped me build my modelling resume, there’s a lot of talent scouts, but what I love most is that it gives you a platform. With a title, people care more about your message and what you’re about.”

Contestants choose a platform for pageants. In the past she has advocated for youth mental illness issues.

“I was getting messages from people I’ve never met thanking me for talking about it publicly,” she said. “It was ‘wow, this is actually making an impact on other people and I should keep doing pageants.’”

For Miss World Canada her platform is to help victims of abuse become stronger survivors, talking about the topic more.