Slightly more Guelph property owners fell behind on their city taxes last year compared to 2019
Feb 13, 2021 11:00 AM By: GuelphToday Staff 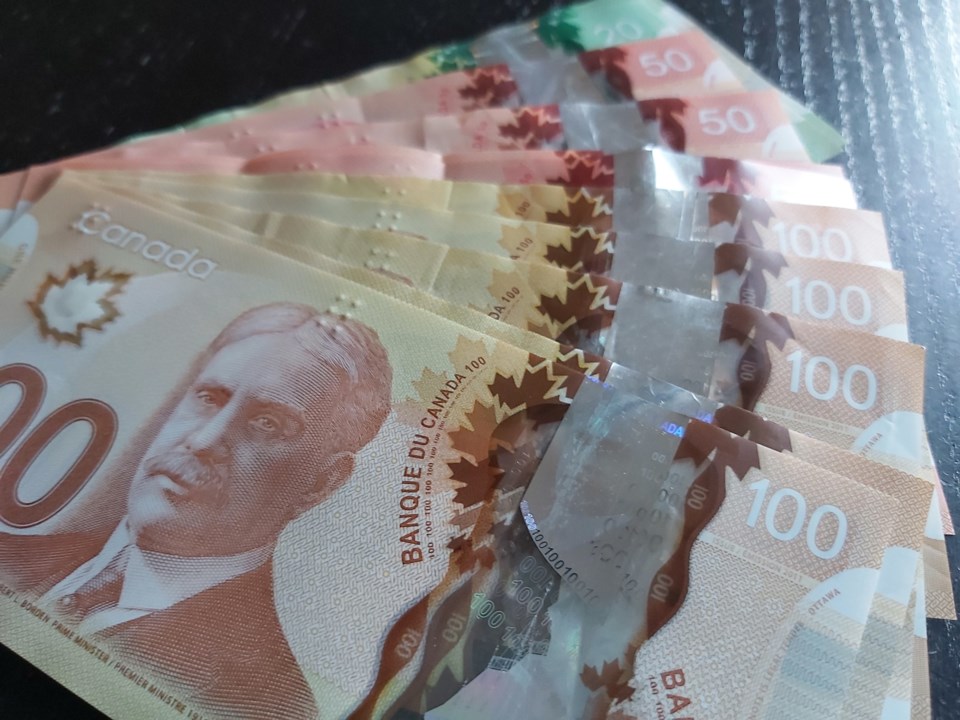 Slightly more Guelph property owners fell behind on their city taxes last year compared to 2019, despite the financial impacts of the pandemic, states a city staff report publicly released on Friday.

“Overall, property tax collection remained strong despite the uncertainty posed by COVID-19,” the report says. “City has experienced a consistent low level of tax receivables and tax arrears that are reflective of the strong economic and financial health of Guelph.”

In response to the pandemic, city council waived penalties, interest and collection costs on for all property taxes from April through Aug. 1. This saved property owners $951,733 in fees that would have otherwise been applied.

Outside of the waived-fees period, the city collected $896,734 in penalties, interest and collection costs.

“A number of larger corporations, due to necessity, choice, or a result of adjusting processes reflective of working from home, did not pay the April or June instalments in the month they were due but many did pay before the expiry of the period in which penalty and interest was waived,” notes the report.

Properties that are two years or more in arrears, the city can begin a process of sale, with funds going toward the outstanding bill. That process typically takes about a year and many people pay off their taxes during that time, the report continues.

“At the end of 2020 there were 213 properties two years in arrears … compared to 283 in 2019 and 313 and the end of 2018,” it states. “At the time this report was authored, one property is eligible to be advertised for tax sale and five additional properties will become eligible in April 2021.”