On Friday a woman was found to be in medical distress after Guelph Police received a 3:30 a.m. emergency call for service
0
Apr 8, 2019 1:43 PM By: Kenneth Armstrong 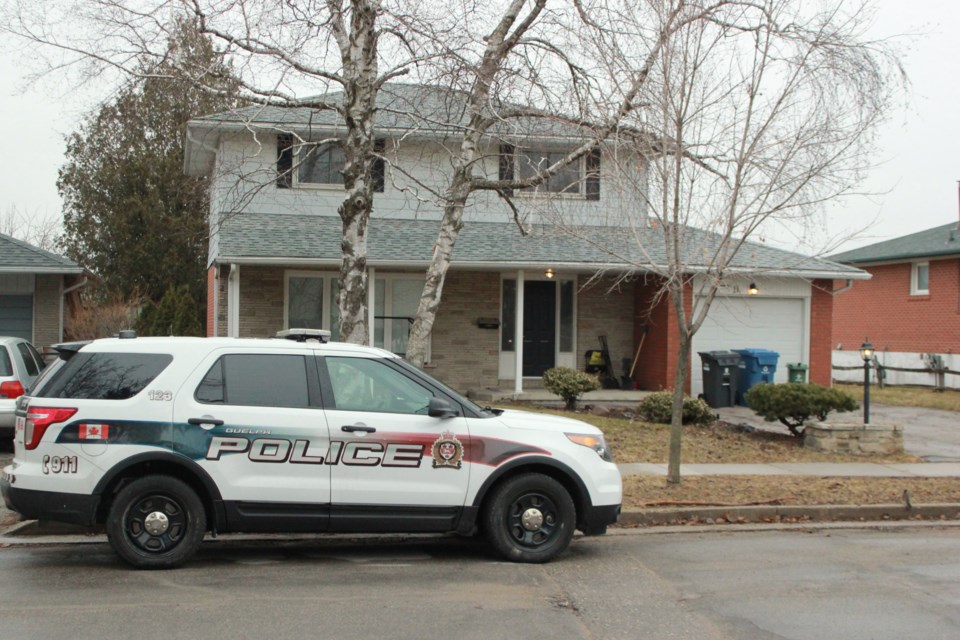 The man accused of attempted murder late last week appeared in a Guelph court room Monday for a bail hearing.

Syed Shah, 26, appeared in the Wyndham Street courthouse in person on for a bail hearing dressed in a white t-shirt.

Two men who said they were friends of the accused sat in the courtroom.

Shah remains in custody. His next appearance will be by video on Wednesday.

On April 5 Guelph Police received a 3:30 a.m. emergency call for service in the area of Valleyview Drive.

Shah was charged with attempted murder after an adult female was found to be in medical distress with injuries that were considered to be life-threatening.

The woman was sent to hospital and later to a trauma centre for treatment.

After an initial investigation, Shah was arrested charged with attempted murder.

Police find crystal meth, crack during arrest
Feb 18, 2020 10:50 AM
Comments
We welcome your feedback and encourage you to share your thoughts on this story. We ask that you be respectful of others and their points of view, refrain from personal attacks and stay on topic. To learn about our commenting policies and how we moderate, please read our Community Guidelines.