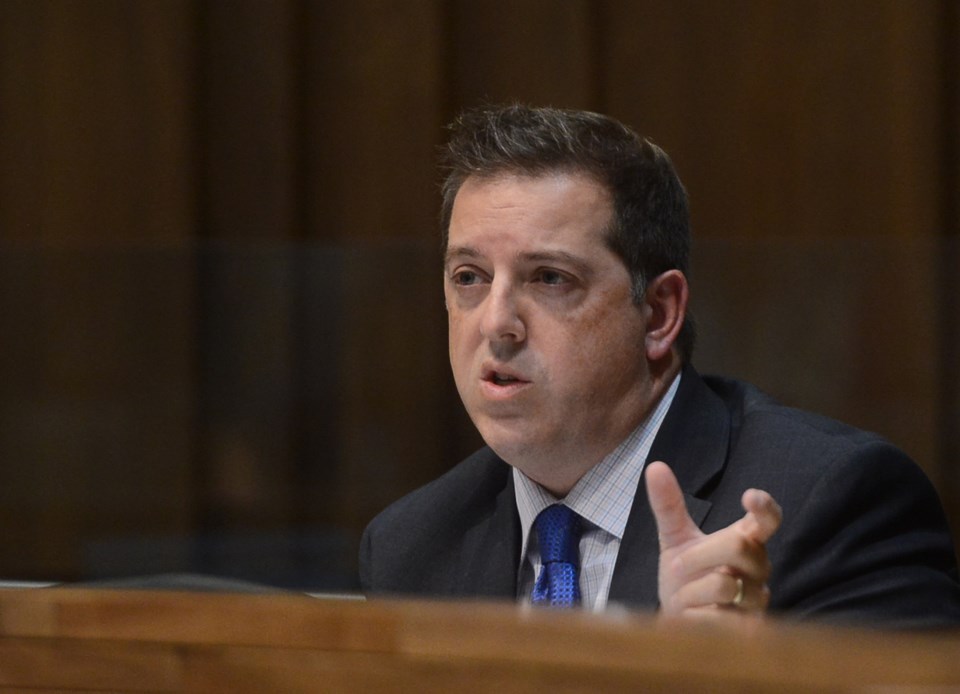 Mayor Cam Guthrie says at this point there is no need to declare a state of emergency in Guelph.

As of Wednesday, roughly 80 of Ontario’s 444 municipalities had declared a state of emergency, a decision that at a municipal level rests solely with the mayor.

Guthrie said the level of compliance by citizens and business, plus the decision making of the city’s Emergency Control Group, have given him confidence it hasn’t been necessary.

“Guelph is taking it very seriously. Because they are taking it seriously, I feel at this time it’s not a necessity to declare an emergency to try and get that point across,” the Mayor said.

He has considered it, and might consider it in the future, but at this time he doesn’t see where it is needed.

“If there’s a good, solid reason why I need to do it for the city of Guelph, I will not hesitate to do it. But the actions and decisions that have been made to date and the response from the city in taking it seriously have led me to not feeling it is necessary to declare a state of emergency at this time.”

Declaring a state of emergency under the Emergency Management and Civil Protections Act would give the mayor the authority to take special measures and actions, providing they are lawful.

Guthrie said at this point the city’s Emergency Control Group, which includes Medical Officer of Health Dr. Nicola Mercer, the fire, police and paramedic chiefs as well as City of Guelph representatives, has been doing an excellent job of identifying and implementing the necessary measures needed to help combat COVID-19 locally.

“One of the reasons I have decided not to do that at this time, and I stress that it is ‘at this time,’ is that the relationship between the Medical Offficer of Health and the Emergency Control Group is very strong.

“Further than relationships is the decisions and the actions that they’re taking, which have continued to impress me, about taking the health and safety of the citizens in our city seriously.”

Other mayors, Guthrie said, have wondered whether declaring a state of emergency would be necessary to obtain disaster relief financial assistance from the province, which is not the case.

“The province has made it crystal clear that it is not a requirement.”

Big picture, Guthrie said that other mayors feel they have to declare a state of emergency because they feel their citizens and businesses aren’t taking the issue seriously enough.

“I would have to say that I have seen the businesses and citizens at a much greater scale here … that Guelph is taking it very seriously.”

Guthrie said there are also steps being taken by the province that have addressed “triggers” that might have led him to declaring a state of emergency at the local level.