Mayor running for Tories? 'Not happening' 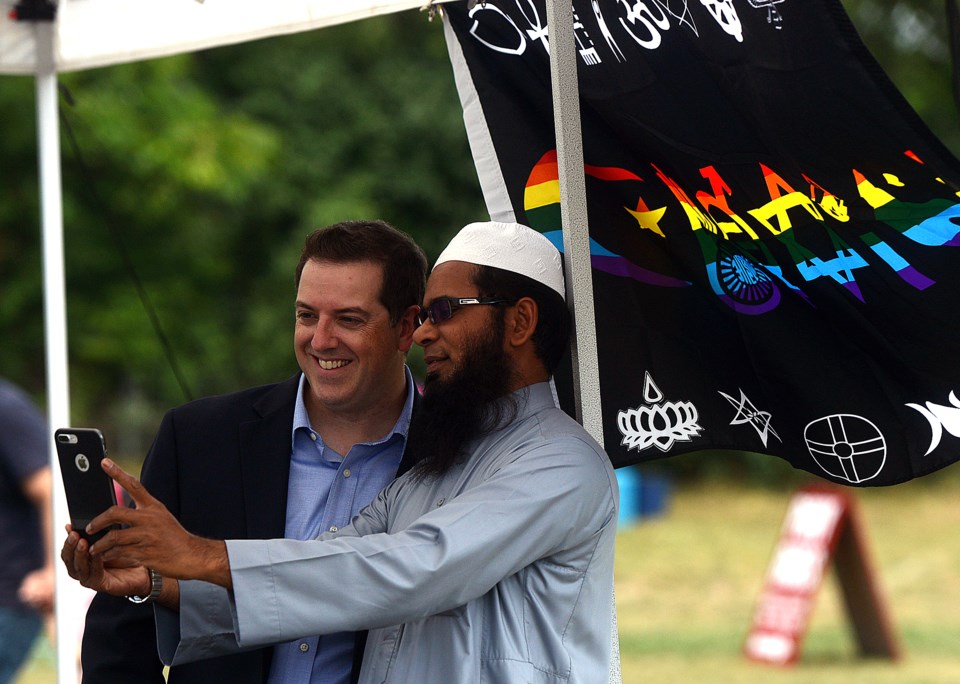 Mayor Cam Guthrie has shot down rumblings that he might be running for the Progressive Conservative Party in next year’s provincial election.

Guthrie said he is not running for the local party nomination and he did not consider it.

“I was asked in passing to consider representing Guelph as MPP about a year ago, but respectfully declined because I love leading the City of Guelph as Mayor and want to continue to serve in this role,” Guthrie said Tuesday morning via email.

The Mayor also took to his blog Tuesday morning to shoot down rumours:

“Yesterday morning I awoke to rumours that I was running as the candidate for the PC Party in the upcoming Provincial election. So let me be clear:

I love this city.

I love being your Mayor.

I was focused on Guelph yesterday,

I’ll be focused on Guelph tomorrow.

Guthrie is currently in Ottawa with other members of the city’s executive attending the Association of Municipalities of Ontario annual general meeting.

The local PC riding association has not yet announced when it will be holding its nomination meeting or who the candidates are.

Guthrie’s name is a logical one, given his ties to the party and the margin of victory in the 2014 municipal election, where he was elected Mayor for the first time by a margin of 5,500 votes.

Guthrie was asked if he would consider running in the future.

“I will only look at opportunities that would best suit my family and best help the City of Guelph,” he replied.
Liz Sandals has been Guelph’s MPP since 2003 and has won the past four elections in Guelph. She has not yet announced whether or not she will be running in 2018.

The local NDP riding association has not yet chosen its candidate.

In the 2014 provincial election Sandals captured 41 per cent of the vote, defeating Tory candidate Anthony MacDonald by 11,000 votes.