No concerns about VIA Rail station before murder investigation: union president

'Nobody that I am aware of has come to me directly to voice any concerns about working there,' said Sherry Charrette, president of United Steel Workers 9597
0
Jan 22, 2020 1:53 PM By: Kenneth Armstrong 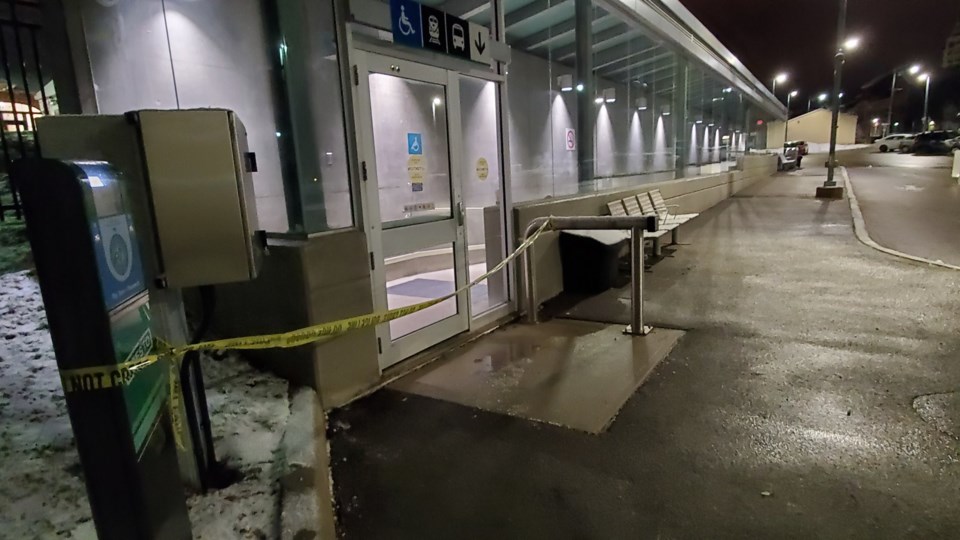 The recent death of a Guelph security guard was a first-time occurrence, says the head of the union representing many guards across much of Ontario, but she is telling her members to use caution.

Sherry Charrette has been the president of United Steel Workers 9597, which represents the GardaWorld Security guards and guards from some other security companies across Ontario, for over nine years.

“For our local, this is the first time anyone has ever been killed on the job,” Charrette told GuelphToday by phone Wednesday.

She doesn’t know many details on what led to the death of 63-year-old Mario Ruffolo last Wednesday evening at the VIA Rail station in Guelph. Police have not yet revealed the cause of death in the incident.

“We are obviously still trying to piece together what happened that night. We have no idea,” said Charrette.

Ruffolo was retired and working as a security guard to make some extra money, said Charrette.

“He was looking for something to do, to get him out of the house and make a few bucks,” said Charrette. “We have a lot of retirees getting involved in this industry.”

Charrette is waiting for the police investigation to conclude before knowing more details but said she is actively cautioning her members to be careful.

”I don’t know what the situation was, so it’s hard for me, but I want my members to take away on the fact they shouldn’t approach anybody or get involved in any altercations because really our job is hands-off,” said Charrette. “I want my members to be aware they should be cautious when they approach other people and maybe making a phone call first to dispatch.”

Security guards are hired to detect, deter and report, said Charrette and police should be called if a guard suspects an altercation is likely to occur.

“Let’s face it — they are better equipped to deal with those situations than us,” she said.

Charrette said she is not aware of any other situations in and around the VIA Rail station that have resulted in the injury or death of guards represented by her local.

“Nobody that I am aware of has come to me directly to voice any concerns about working there,” she said.

Most clients don’t pay for more than one guard to be on duty at a time, noted Charrette.

“Clients don’t care, that’s the bottom line,” said Charrette. “They will look for the cheapest service they can get and it’s usually — and I hate to say it — for insurance. You have a security guard on-site, your insurance rates go down.”

Charrette hopes this incident will result in changes that could see more than one guard on duty at a time.

“It’s unfortunate that it takes something like this to happen before that is looked into,” she said.

On Wednesday, Ministry of Labour spokesperson Kalem McSween told GuelphToday that, generally speaking, the ministry will investigate a workplace death that occurred under suspicious circumstances after a police investigation has concluded.

A former employee of GardaWorld said he made a complaint to the ministry regarding working conditions at the station.

Former VIA Rail station security guards say something terrible was bound to happen there
Jan 22, 2020 9:30 AM

21-year-old charged with second degree murder in court today
Jan 21, 2020 9:31 AM
Comments
We welcome your feedback and encourage you to share your thoughts on this story. We ask that you be respectful of others and their points of view, refrain from personal attacks and stay on topic. To learn about our commenting policies and how we moderate, please read our Community Guidelines.

Is Rent Still Due On April 1st? Find the answers and get the support you need.