City is in process of reviewing the bylaw and will not hand out any tickets to qualified residences until it has
0
Jun 11, 2019 7:30 PM By: Tony Saxon 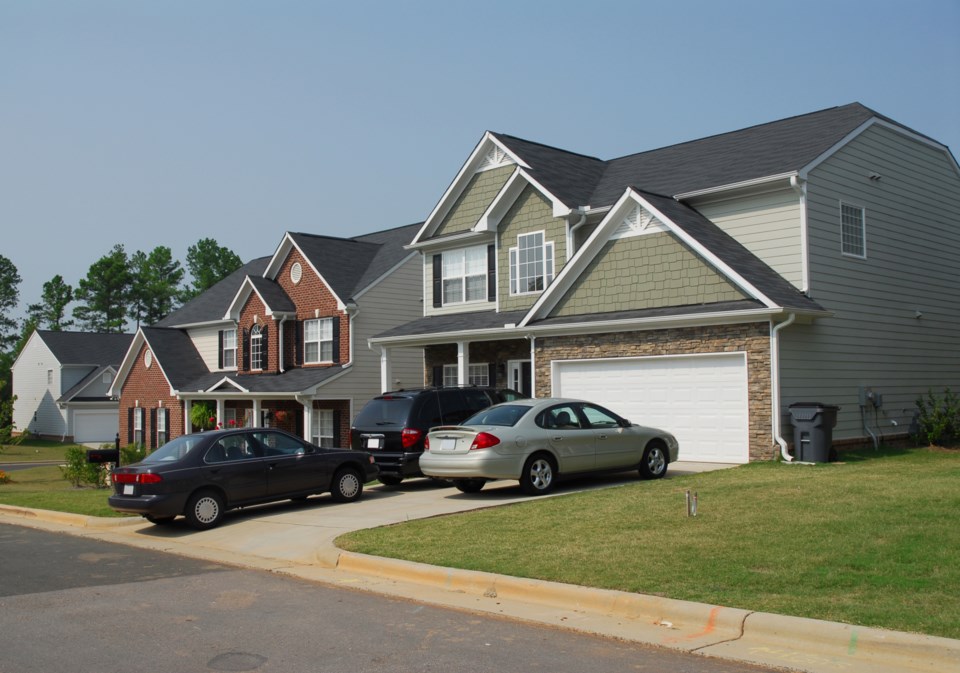 Some city homes that were previously in danger of getting tickets for having driveways that were too wide won't have to worry for at least the next two years.

On Monday, city council voted to continue with the suspension on enforcing some elements of the driveway-width bylaw that saw many city residents receive tickets for having driveways that were, in some cases, just a few inches too wide.

The moratorium on enforcement will continue until the city has completed its comprehensive bylaw review, which is expected to be finished in late 2021.

Council voted 7-6 at Monday's planning meeting to continue with the enforcement suspension, choosing it over an option that would have seen individual neighbourhoods and streets have to apply for an exemption or risk getting tickets

Certain types of homes qualify for the free pass. Others don't.

Ward 1 councillor Gibson, said that in the in the nine months the suspension of enforcement has been in place things have improved in neighbourhoods where people were getting very upset, with the city and each other.

"It's not been the end of the world," Gibson said.

Guthrie said there are criteria and buffers in place for those areas worried about the suspension and that the suspension of enforcement allows the city to "take a breath and move on."

He said data shows that it has not created issues in student- heavy areas like Ward 5, where councillors Downer and Piper were vehemently opposed to the suspension of enforcement, as was a prominent Ward 5 residents' group.

Downer said that the suspension of enforcement city-wide was taking "a sledgehammer to a problem that impacts very few streets."

"Why compromise the other residents in this city that want to see this bylaw enforced? Why take this away from them?" Downer said.

Piper said a two-year suspension of enforcement gives people the wrong message that it's a done deal that it will be permanent.

"Suspension of enforcement of a bylaw city-wide does not serve this city well," said Linda Davis, speaking to council on behalf of the south ends McElderry Resident's Community Group.

"It's awful and it ignores the very advice council asked for in 2018," Davis said.

The city has no control over infractions that are already before the courts.

Not all driveways in all residential zoning will get the free pass. They must be in residential semi-detached/duplex and R.3B on-street townhouse zones.

Detached single homes must still adhere to the bylaw or risk getting a ticket.

Seven city locations to get temporary sidewalk and road changes to help with distancing
May 28, 2020 11:37 AM
Comments
We welcome your feedback and encourage you to share your thoughts. We ask that you be respectful of others and their points of view, refrain from personal attacks and stay on topic. To learn about our commenting policies and how we moderate, please read our Community Guidelines.