Not for backbenchers to call for investigation into Prime Minister's Office, says Guelph's MP

Fellow Liberal backbencher asking for an investigation into an allegation former attorney general was pressured by the Prime Minister's Office to help SNC-Lavalin avoid prosecution
Feb 11, 2019 4:50 PM By: Kenneth Armstrong 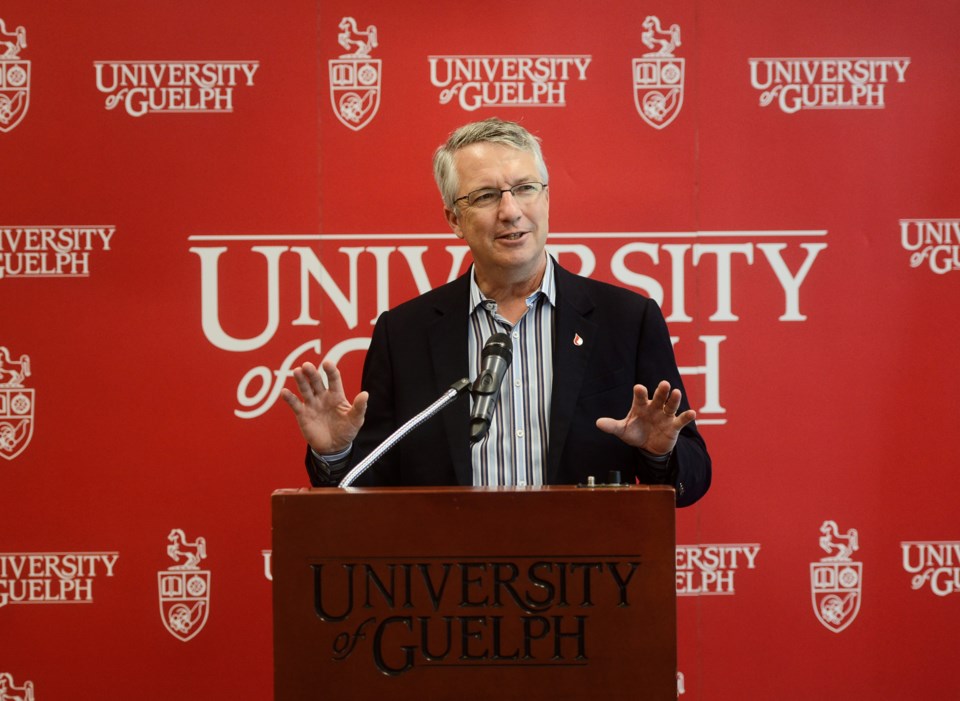 Guelph's MP says it isn’t up to backbenchers like himself to call for an open and transparent investigation into an allegation that former attorney general Jody Wilson-Raybould was pressured by the Prime Minister's Office to help SNC-Lavalin avoid criminal prosecution.

New Brunswick MP Wayne Long said in a statement posted to social media Monday that he was "extremely troubled" when the allegation surfaced last week and nothing he has heard since has made him feel less unsettled.

"How the law treats individuals or corporations in our society is not, and should never be, incumbent upon the political pressure they can exert upon politicians," Long said in the statement.

Asked Monday about the letter written by his fellow Liberal backbench member, Guelph MP Lloyd Longfield said he was not aware of it.

“I know the Justice Committee is looking at that,” said Longfield. “I don’t think Wayne, as a backbencher, is in that type of position.”

Longfield’s answer came before an announcement Monday that the allegation will be investigated by Mario Dion, Canada’s Conflict of Interest and Ethics Commissioner.

Longfield wondered if it is fair for a big company that employs thousands of people to be held back from contracts because of some executives that have misstepped.

“The UK and USA has rules to protect their employees,” said Longfield. “We’re looking at if we could use those rules in Canada. That is a really big question for SNC-Lavalin and for the government of Canada.”

In his letter, Long stresses he's not "rushing to any judgment" in the matter, but believes "a full and transparent investigation" by the House of Commons justice committee is necessary to provide answers in the affair. For that reason, he says he supports an opposition motion to launch an inquiry.

Conservatives and New Democrats on the justice committee joined forces to get an emergency meeting of the committee on Wednesday to consider a motion calling on nine high-ranking government officials to testify, including Wilson-Raybould herself.

Long's statement comes as Lametti is set to face a fresh round of questions about the simmering political controversy. He will be pressed for details on the brewing allegations after giving a speech to a gathering of lawyers today.

The Globe and Mail newspaper reported last week that Prime Minister Justin Trudeau's aides leaned on Wilson-Raybould to help avoid a prosecution of SNC-Lavalin on bribery and fraud charges.

The newspaper says Wilson-Raybould was shuffled to the veterans affairs portfolio after she refused to direct the public prosecutor to forge a remediation deal with the company, which would have bypassed criminal charges.

The Liberal government maintains that while discussions on the matter took place with Wilson-Raybould, she wasn't pressured or told to issue a directive to the prosecutor.

Trudeau, who is in British Columbia today, is also likely to face questions about the nature of those closed-door discussions.

— with files from The Canadian Press