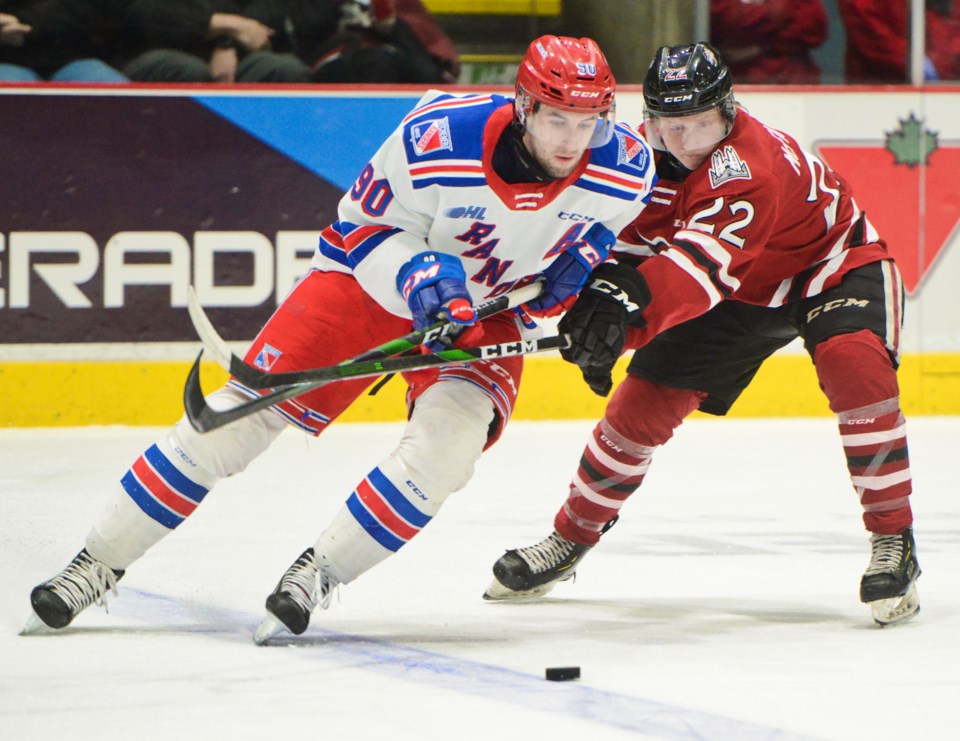 The Ontario Hockey League announced Thursday that it hopes to start an abbreviated 40-game regular season on Feb. 4.

The league had previously set Dec. 1 as a tentative start date, but for obvious reasons that has now been pushed back.

Training camps would start Jan. 23. After a 40-game regular season (it's usually 68) the top four teams in each conference will make the playoffs, which would start May 11. The Memorial Cup would start June 14.

"Teams will play primarily against opponents in their geographic region in an effort to reduce travel in consideration of the health and safety of all players and staff. Details concerning the structure of team alignment will be made available upon release of the 2020-21 OHL Regular Season schedule," said a news release.

The press release said the league continues to work with :government and health agencies to finalize outstanding matters that help ensure the health and safety of all members of the OHL community."

“Although we are eager to get back on the ice, the safety and well-being of our players, staff, officials, tremendous fans and communities remains paramount,” said OHL commissioner David Branch. “We remain committed to providing our players with a safe, first-class development experience as they pursue their professional and academic goals, and we look forward to the planned opening of our regular season on Thursday, February 4.”

WATCH: Only celebrate the holidays with those in your household, Ford urges
Nov 25, 2020 1:50 PM
Comments
We welcome your feedback and encourage you to share your thoughts. We ask that you be respectful of others and their points of view, refrain from personal attacks and stay on topic. To learn about our commenting policies and how we moderate, please read our Community Guidelines.