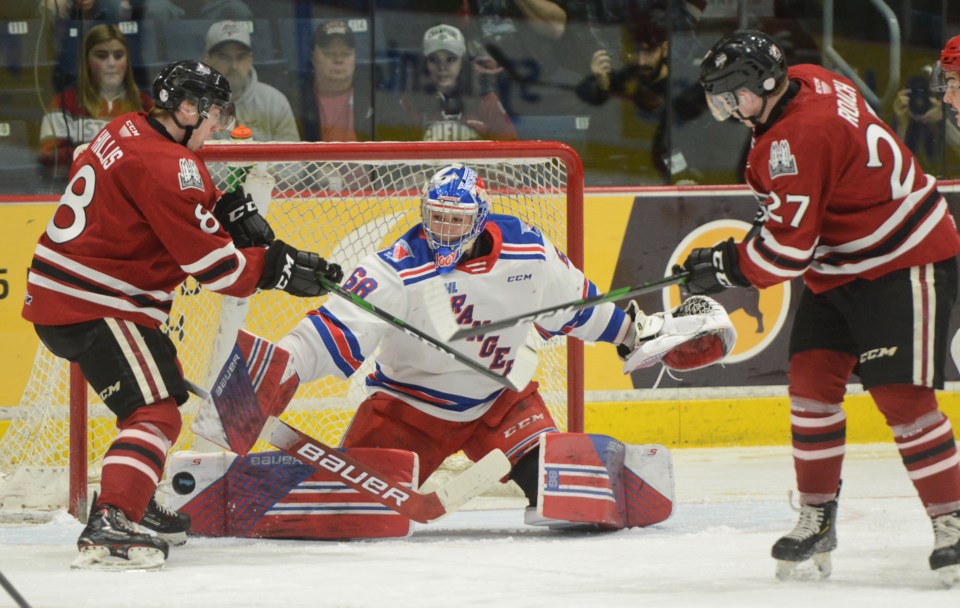 The Ontario Hockey League has officially decided to postpone the start of the season indefinitely.

After meetings on Tuesday, the league announced Wednesday morning that it will not be starting its season Feb. 4. No new potential start date has been announced.

"After meeting with our Board of Governors and General Managers, the OHL has made the decision to delay the start of the 2020-21 season. Training camps had been scheduled to begin in mid-January, many players were set to report to their teams in early January, and games were scheduled to commence on February 4, 2021," said the news release from the league.

"This decision follows Premier Ford’s announcement of a province-wide shutdown in Ontario commencing on December 26, 2020. The League will continue to consult and work closely with Governments and health authorities to determine potential start dates in the new year.

"The safety of all of our stakeholders and communities is our priority and we are committed to starting the 2020-21 season when it is safe to do so. We know that this is difficult news for many of our players, fans, billets, parents, staff and teams. However, the restrictions both provincially in Ontario as well as nationally with regards to cross-border travel have informed our decision."

The Guelph Storm currently has two players on teams at the World Juniors – Martin Has and Daniil Chayka. They, along with Danny Zhilkin, Andrei Bakanov and potential overage candidates Nico Daws and Pavel Gogolev, have been playing overseas.