Due to local organizers placing a condition on media coverage, GuelphToday will not be attending the event
Jul 19, 2019 5:30 PM By: GuelphToday Staff 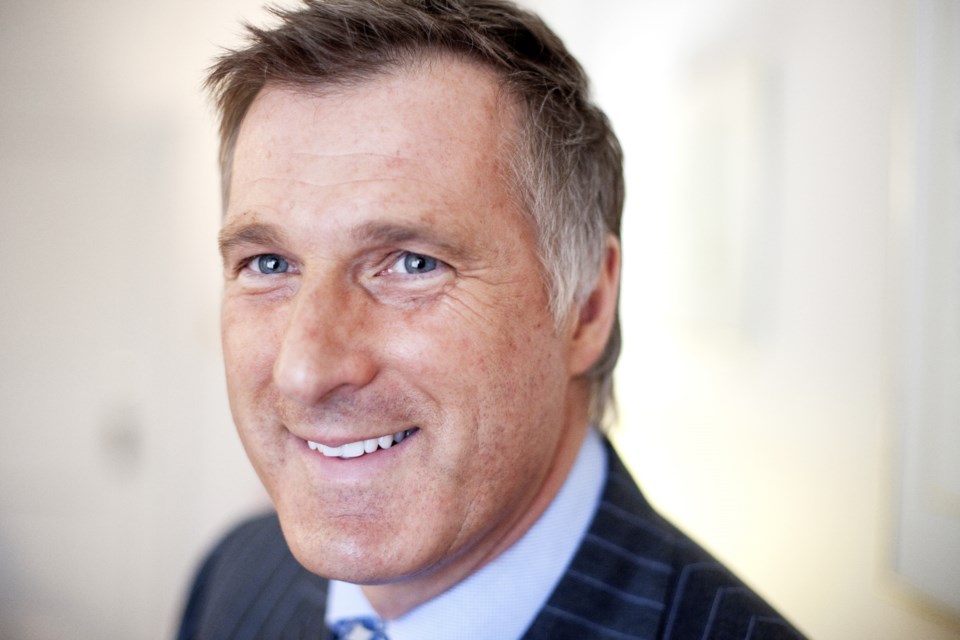 People's Party of Canada leader Maxime Bernier is scheduled to speak in Guelph Friday night at 6:30 p.m. at a secret location.

GuelphToday is not expected to cover the event unless organizers remove a condition that media attending not report where the event took place.

If media did not agree to the condition, they would not receive the location of the event, said an email from organizers.

The original location was to be the Guelph Youth Music Centre, but the centre cancelled the event booking in light of online criticism and a planned protest by those opposed to Bernier and the platform of the PPC.

GuelphToday had planned to cover Friday's event. Media was told they would be given the location the day of the event. Those purchasing tickets for the event would also be receiving the location via email on Friday.

On Friday morning, Guelph PPC candidate Mark Paralovos informed media that they would be sent the location at 6 p.m. that day.

"You are invited to attend and report on our event. There has been a lot of interest in this and I'm hopeful it goes well," said the email.

The invite to attend the event came with a condition: that the event's location not be revealed before, during or after the event.

There had been no previous mention of this condition.

"A condition of receiving the event location is your agreement  (your personal and from the outlet you work for) that it will not be published. Period. Not before, not after. Not in the paper, not on social media, not in a tweet or a fb post. Not at all. If you refuse, then you will not receive the event location information," the email stated.

"Our first priority is having a successful event with no drama."

GuelphToday and its parent company Village Media agreed to not publicize the event's location prior to, or during, the event, due to what organizers claim were concerns over threats of violence that were reported to police.

But it was decided that if GuelphToday covered the event it would be obliged to include pertinent information in that post-event coverage, such as where it took place. The condition set out by organizers regarding the location being revealed after the event ended was not agreed to.

A request for further explanation from organizers was not responded to.

GuelphToday will continue to cover any and all significant local events leading up to the federal election for all parties using the same journalistic standards.

A request to Guelph police for verification that violent threats had been reported to them, and questions about any possible police presence at the meeting for security purposes, was not immediately returned.

Beer empties raise $143K for local hospitals
Sep 24, 2020 7:30 PM
Comments
We welcome your feedback and encourage you to share your thoughts. We ask that you be respectful of others and their points of view, refrain from personal attacks and stay on topic. To learn about our commenting policies and how we moderate, please read our Community Guidelines.