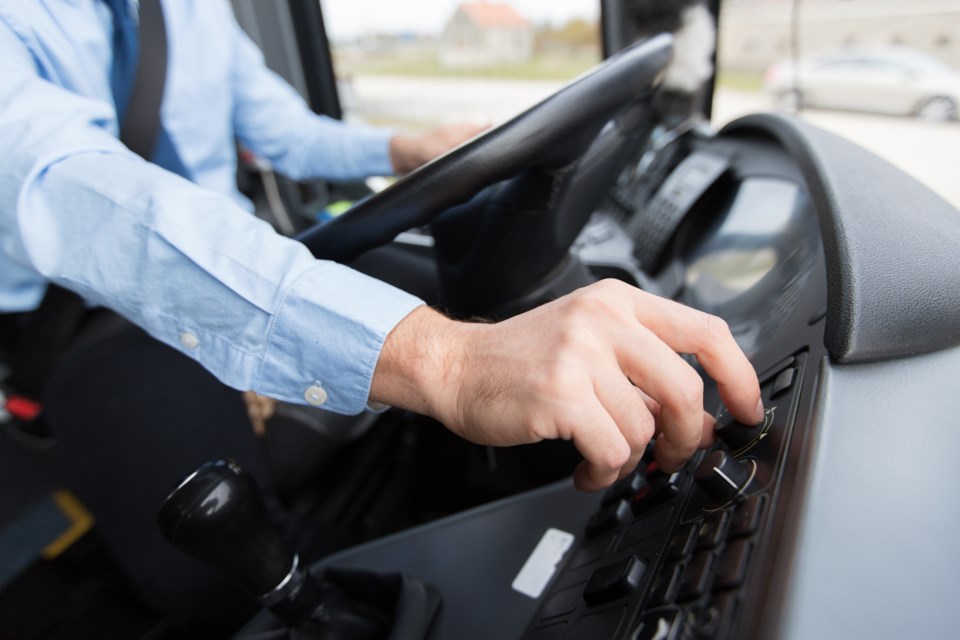 A new bus route opening next year will be similar to another Owen Sound to Guelph bus line that was cancelled in the early 2000s.

Voyago’s Owen Sound to Guelph bus line will begin operation in January and run until March 31, 2023.

In May of 2018, the City of Owen Sound received a grant of about $1.4 million from Ontario’s Ministry of Transportation toward a bus connection with Guelph.

The request for proposal went out earlier this year seeking a company to operate the route but initially received no compliant tenders.

Now, a company called Voyago has signed up for a 39-month pilot project to operate the line, with a contract price of just over $1 million and just over $200,000 for fuel over a 39-month period.

Voyago was one of two tenders that were initially deemed non-compliant because the company did not have a public vehicle (PV) license to operate within Grey County at the time it applied.

After consulting the Ontario Highway Transport Board, Voyago was able to successfully apply for a PV license.

The revenues will be collected by Voyago and then remitted to the City of Owen Sound, with any surplus and revenue going toward marketing the service.

After the 39-month pilot, the City of Owen Sound and the Ministry of Transportation will evaluate whether or not to continue the service.

The proposed link to Guelph was identified as a way to connect the residents of Owen Sound to more services. It would take two hours and 15 minutes to complete the journey each way, with stops including Chatsworth, WIlliamsford, Durham, Mt Forest, Arthur, Fergus and Elora.

Two round trips will be completed each day. A one-way trip between the two cities would cost between $20 to $24.

Proposed bus line between Guelph and Owen Sound comes to a screeching halt
Aug 29, 2019 3:00 PM
Comments
We welcome your feedback and encourage you to share your thoughts. We ask that you be respectful of others and their points of view, refrain from personal attacks and stay on topic. To learn about our commenting policies and how we moderate, please read our Community Guidelines.