Guelph EDA president Mark Paralovos will represent the new party in the election
0
May 12, 2019 11:00 AM By: GuelphToday Staff 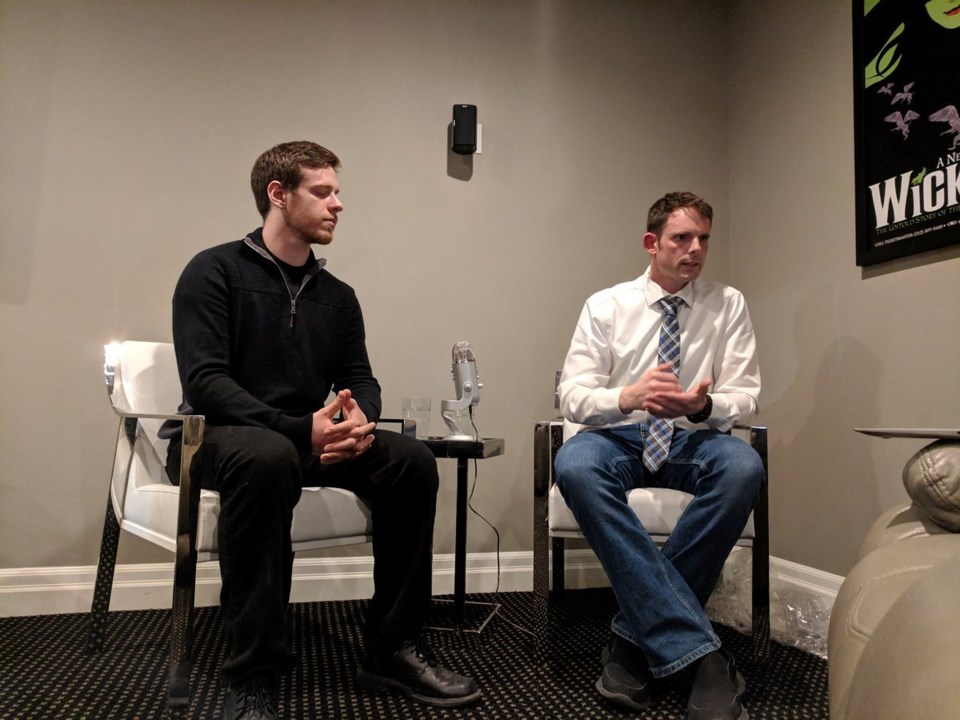 Mark Paralovos will be the local candidate for the new People's Party of Canada in the next federal election.

Paralovos was chosen Saturday in a vote at the Victoria Road Recreation Centre from two who were seeking the nomination. The other was Matthew Dobbin.

In a video statement following Saturday's vote, Paralovos touched on some of the key points of the PPC in the election, including declining investment and oil revenues, open borders and "disastrous foreign policy" that have reduced Canada' standing on the world stage "and the "divisive rhetoric" of Justin Trudeau that has "fractured" the country.

"Make no mistake, the Harper Conservatives were soundly removed from office in 2015 just like the Trudeau Liberals will be in 2019," Paralovos said.

"The Conservatives lot my vote in 2015 and the Liberals lost it in 2016. It's time for a party that is focused on delivering what people want. Fitting that our party is named for exactly that. A party based on fairness and respect, individual responsibility and, above all, freedom," Paralovos said.

The PPC is the third local party to have an identified candidate for the election. MP Lloyd Longfield is running again for the Liberals and Steve Dyck is the Green nominee. The NDP and PC parties have yet to select their candidates.

Meet Mark Paralovos - (rhymes with 'For all of us') The People's Party Candidate for Guelph!

People's Party of Canada joins Guelph's political landscape
Feb 26, 2019 7:30 PM
Comments
We welcome your feedback and encourage you to share your thoughts on this story. We ask that you be respectful of others and their points of view, refrain from personal attacks and stay on topic. To learn about our commenting policies and how we moderate, please read our Community Guidelines.