New political party headed by Maxime Bernier will be running a local candidate in the next federal election
0
Feb 26, 2019 7:30 PM By: Tony Saxon 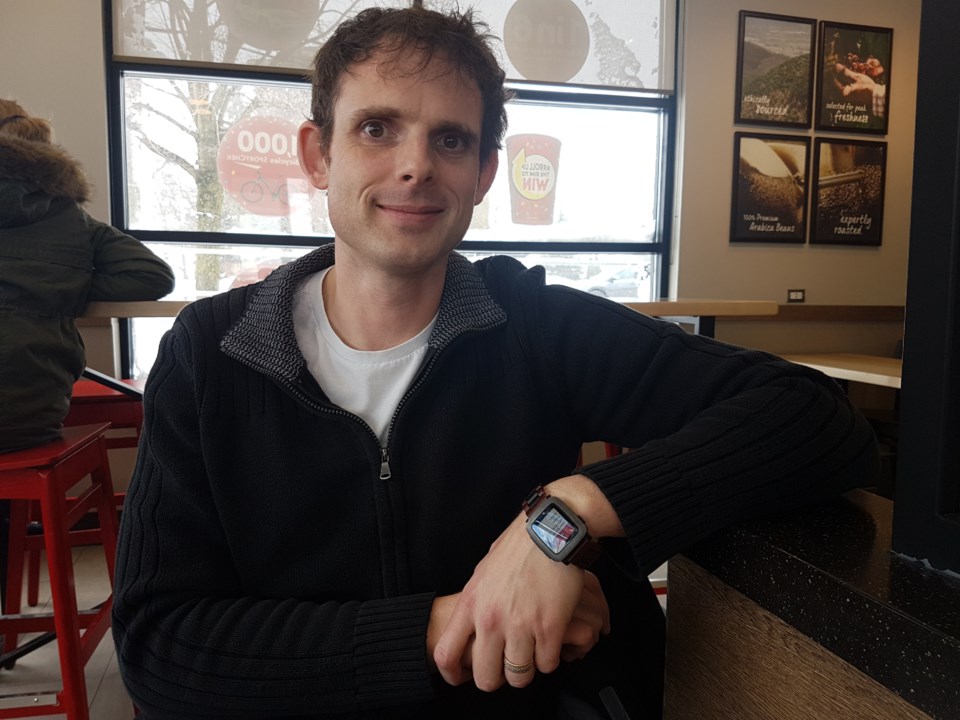 Guelph will have a new choice when it goes to the polls in this fall’s federal election.

The People’s Party of Canada (PPC), a new party founded by former federal Progressive Conservative leadership hopeful Maxime Bernier, has a Guelph riding association and is in the process of choosing its candidate.

The party is in the process of setting up riding associations in all 338 ridings in the country.

“It’s a Canada-wide movement. There are people all over the country excited about this,” says Mark Paralovos, the president of the local riding association.

Paralovos contacted the party to set up a Guelph chapter. He said they hope to have the local candidate chosen by May.

“There’s already more than one person interested in being the candidate,” Paralovos said.

Thirty people came out to a recent party social at a downtown restaurant.

Not a hardcore Bernier supporter before that federal Tory leadership race, Paralovos said there “was a lot of talk but no a lot of substance” from eventual winner Andrew Scheer.

“Bernier had more substance in his eight minute announcement of his People’s Party than Scheer did in 35 minutes in his convention speech.”

It is the immigration platform that has attracted criticism, something Paralovos feels is unfair, and that people, and the media, are exaggerating and misrepresenting the party’s stance.

“The PPC is not anti-immigration, period,” Paralovos said, adding that the party wants immigration levels returned to 2015 status, which isn’t so controversial.

“In 2015, nobody was being called racist for having anti-immigration views,” Paralovos said.

“We want smart immigration … and open borders, allowing people to walk in from the United States and we put them up in a hotel, has cost Canadians a billion dollars.”

Paralovos was asked if there is a concern the party is being unfairly portrayed as too right wing.

“I hope people have an open enough mind to see beyond the vitriol and propaganda,” he said. “It’s okay to disagree. But let’s have a rational conversation.”

Paralovos and other PPC supporters feel the Progressive Conservative Party has moved towards the “mushy centre” of the political spectrum, while the Liberals and NDP are both now “occupying the same very far left space.”