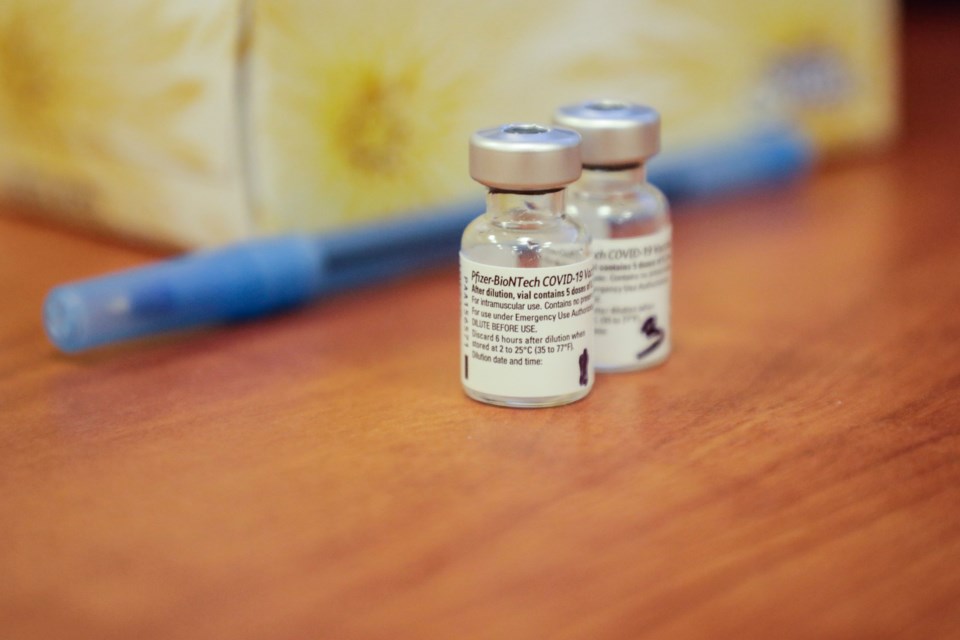 Anand says the U.S. drug-maker is temporarily reducing deliveries because of issues with its European production lines.

She adds that while the company says it will still be able to deliver four million doses by the end of March, that is no longer guaranteed.

"This is unfortunate. However such delays and issues are to be expected when global supply chains are stretched well beyond their limits," Anand said at a news conference Friday. "It's not a stoppage."

Canada has received about 380,000 doses of the vaccine so far, and was supposed to get another 400,000 this month and almost two million doses in February.

The news comes as Ottawa released federal projections that suggest the pandemic may soon exceed levels seen in the first wave, rising to 19,630 cumulative deaths by Jan. 24.

Tam says that's especially so in national hot spots of Quebec and Ontario, where a steady increase in hospitalizations has strained the health system's ability to keep up with critical care demands.

This report by The Canadian Press was first published Jan. 15, 2021.