Premier to be joined by Minister of Health Christine Elliot and Minister of Economic Development, Job Creation and Trade Vic Fedeli in making announcement
Sep 15, 2020 11:00 AM By: GuelphToday Staff 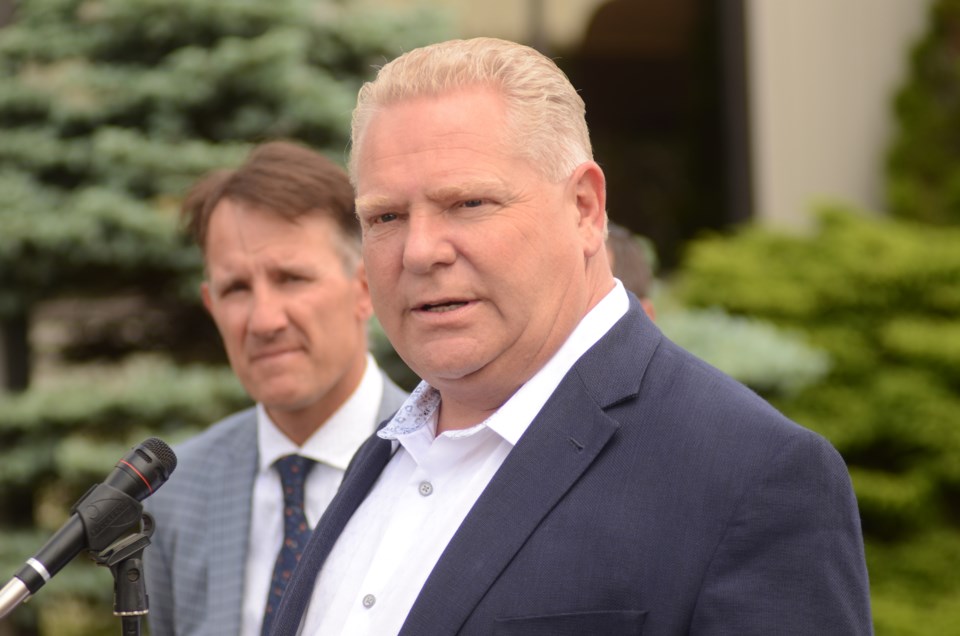 Premier Doug Ford will be in Guelph Tuesday to make an announcement.

Ford will be joined by Christine Elliott, Deputy Premier and Minister of Health, and Vic Fedeli, Minister of Economic Development, Job Creation and Trade, to make an announcement at Linamar's new iHub on Woodlawn Road at 1 p.m.

The announcement is not open to the public.

The announcement will be livestreamed on the premier's official YouTube channel.