Report shows Guelph well above the provincial average when it comes to opioid-related visits per 100,000 population
Oct 2, 2018 12:30 PM By: Tony Saxon 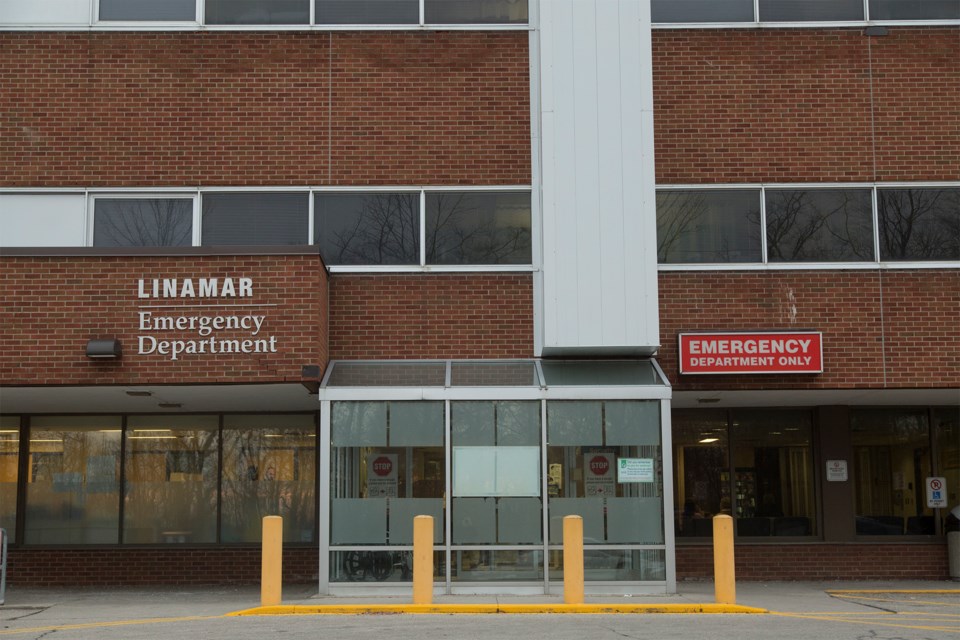 The rate of opioid-related visits to the hospital emergency department in Guelph almost doubled last year.

A report by Wellington Dufferin Guelph Public Health said Guelph had 74.6 opioid-related visits to the emergency department per 100,000 population in 2017.

Guelph’s numbers for 2017 were 37 per cent higher than the provincial average.

“Across the province overdose and death related to opioid use has been increasing steadily,” states the report.

“Opioid-related harms are continuing to impact WDG (Wellington Dufferin Guelph) and the Province of Ontario as a whole. From 2016 to 2017, every region of WDG experienced an increase in opioid-related ED visits and mortality.”

Overall across the province, the rate of opioid-related emergency room visits in 2017 increased 42 per cent over the previous year.

The data was also tracked by neighbourhood, based on addresses provided at the emergency department.

Downtown Guelph, the Two Rivers and Exhibition Park neighbourhoods were where most of the patients resided.

Those groups share information online through a survey system about overdoses and serious negative drug use reactions aimed at helping reduce the number of emergencies.

“WDGPH anticipates this will help to identify and share information about new patterns of overdoses including possible local tainted drug supplies, or counterfeit pharmaceuticals,” the report says.

Weekly reports are shared and an “alert” system where partner agencies can spread the word about possible situations their clients should be aware of, such as tainted drug supplies.

The full Public Health report can be read here.

Downtown patio project gets (mostly) positive reviews
Jul 6, 2020 12:45 PM
Comments
We welcome your feedback and encourage you to share your thoughts. We ask that you be respectful of others and their points of view, refrain from personal attacks and stay on topic. To learn about our commenting policies and how we moderate, please read our Community Guidelines.