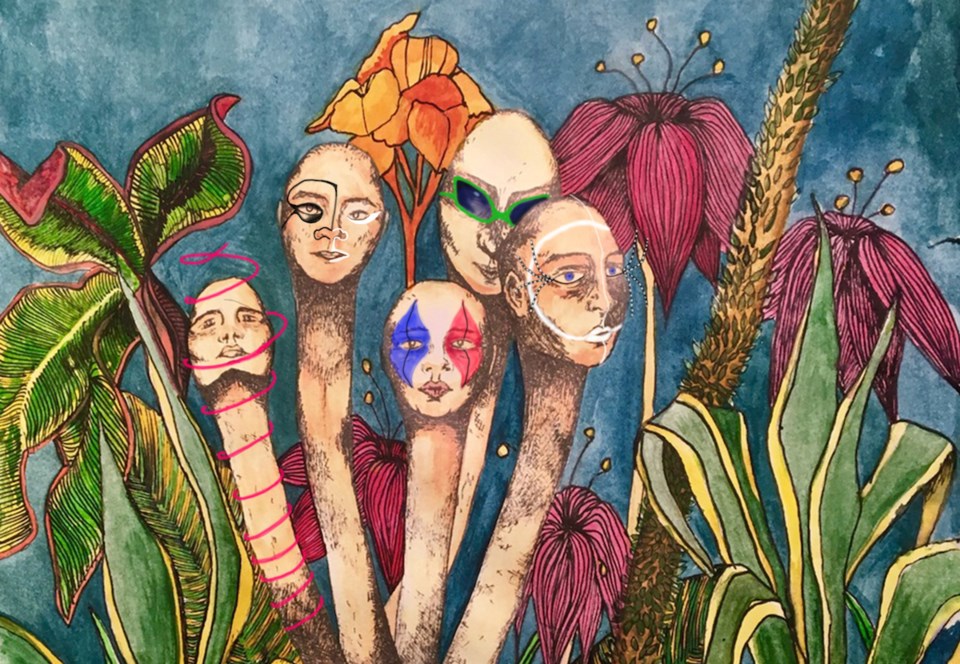 NEWS RELEASE
GUELPH FRINGE FESTIVAL
**************************
The Royal City joins a national cast of thousands across Canada and around the world with a reboot of the Guelph Fringe Festival that will feature 60 live performances over four days this summer at selected downtown venues.

Submissions are now being accepted from interested artists in the local area and across the country as part of the Canadian Association of Fringe Festivals’ annual theatre network. The deadline for entries is March 1. The festival will happen Aug. 6 to 9, 2020.

“The Fringe format is all about making opportunities for performing artists and giving them the creative freedom to shine,” says Guelph’s festival director Paul Barson. “We’ve had some terrific support from local businesses. It’s encouraging to see how the downtown community pulls together in support of the arts.”

Barson is a co-founder of The Downtown Theatre Project (DTP), a Guelph-based theatre company that launched in 2018 and has produced several live shows that consistently sell out at The Making-Box improv club on Cork Street in Guelph. The DTP has been instrumental in bringing the Guelph Fringe Festival back to the boards.

To qualify for the fringe festival, each performance must be under 60 minutes and have minimal technical requirements. Shows are non-curated and will be selected by lottery on March 13. Each successful applicant will perform their show three times during the festival, and all proceeds go directly to the artists. Tickets to attend each performance will be $10.

The mission of the fringe festival movement is to cultivate and foster independent artistic exploration for artists and audiences across Canada and around the world. The original illustration for the poster design was created by Guelph artist Marlowe Shane.