Puslinch man killed in one of two fatal crashes in Cambridge

Sixty-seven year old victim had to be extricated from his vehicle
0
Nov 7, 2019 12:24 PM By: KitchenerToday Staff 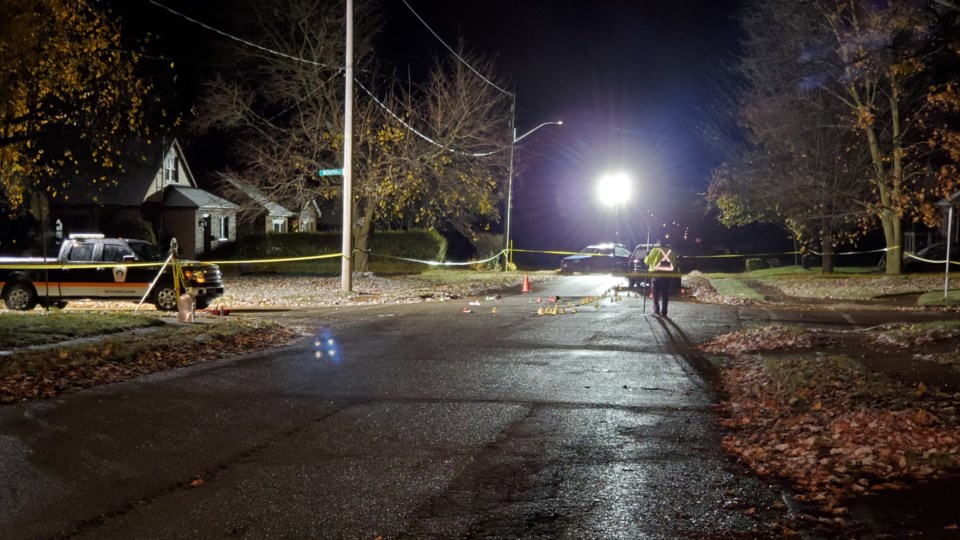 The first one happened around 7 p.m. Wednesday at Saginaw Parkway near Stonecarin Drive.

Police allege an SUV failed to remain at the scene after the vehicle lost control, hitting a parked car then fleeing the scene.

Then just before 7:30, police responded to the area of Townline Road near Saginaw for a crash involving two vehicles.

The driver of the car, a 67-year-old Puslinch man, had to be extricated from the vehicle. He was taken to hospital where he was later pronounced dead.

A 38-year-old Cambridge man is facing several charges including impaired driving causing death and failing to remain at the scene of a collision.

No name has been released, but he's due in court on Thursday.

The second collision happened at around 11:55 p.m. on Wednesday.

Emegency crews were called to the intersection of Dudhope Avenue and South Street.

Police allege the driver of a dirt bike failed to stop for a stop sign, striking an SUV.

The driver of the bike, a 31-year-old Cambridge man, was transported to Cambridge Memorial Hospital where he was later pronounced dead.

Elora and Fergus residents the focus of a new podcast
Jun 2, 2020 7:00 PM
Comments
We welcome your feedback and encourage you to share your thoughts. We ask that you be respectful of others and their points of view, refrain from personal attacks and stay on topic. To learn about our commenting policies and how we moderate, please read our Community Guidelines.