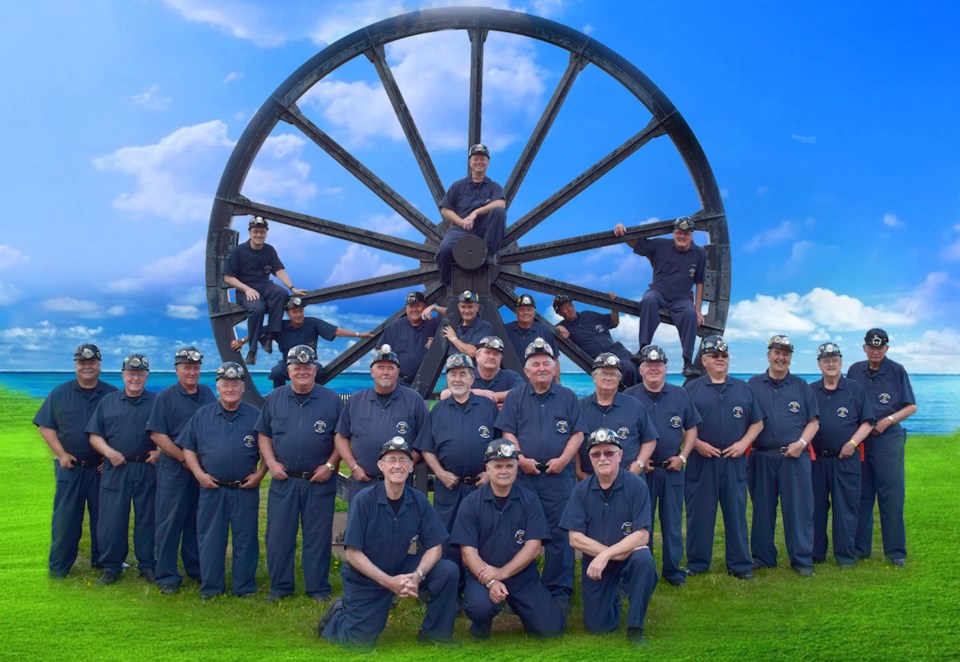 Men of the Deeps. Photo provided by River Run Centre

The Main Stage performance is presented as part of the Guelph Infiniti Music Series.

The members of the Men of the Deeps present a festive performance featuring selections from their first-ever solo holiday recording, Christmas in the Mine. Through favourite holiday songs, stories and humour, the Men of the Deeps live performance offers the chance to celebrate the season in true East Coast style, with real Cape Breton coal miners.

Joining the Men of the Deeps is famed fiddle player Colin Grant, known for his original and energetic take on traditional Cape Breton music.

A choir of working and retired coal miners from Nova Scotia's Cape Breton Island, The Men of the Deeps' repertoire features songs and stories about the coal mining life. Formed in 1966 as part of Cape Breton’s contribution to Canada’s centennial celebration, the Men of the Deeps proved an overwhelming success.

During the past 50 years, the choir toured across Canada and internationally, released numerous recordings and shared the stage with luminaries including Rita MacNeil, Anne Murray and Roger Whittaker. The group also made national and international television appearances and is the subject of a feature film and book chronicling its history.

The Men of the Deeps: Christmas in the Mine is presented by River Run Centre as part of the Guelph Infiniti Music Series and sponsored by Tricar. River Run Centre is funded in part by the Government of Canada and gratefully acknowledges 2019-2020 season sponsor Richardson GMP.