Board chair 'left speechless' by the lack of consultation prior to a location being announced
Apr 20, 2018 12:45 PM By: Tony Saxon 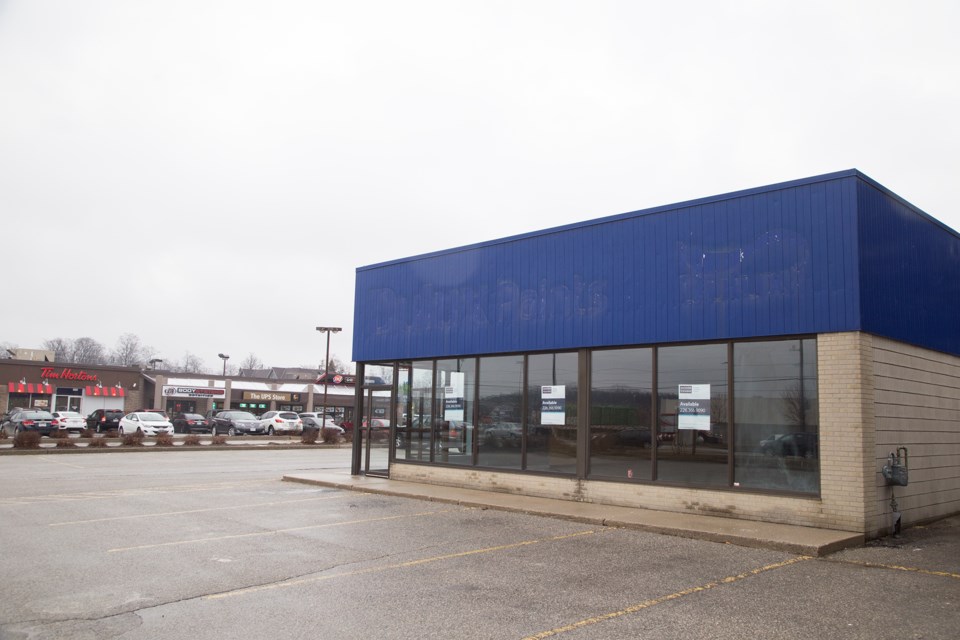 The Upper Grand District School Board is upset the board wasn’t consulted by the province or the city before deciding on a location for the retail marijuana outlet in Guelph.

That outlet is planned for 314 Stone Rd. W., across from Stone Road Mall, but also close to a park that connects to an elementary school and about a 10 minute walk from Centennial CVI high school.

Board chair Linda Busuttil said neither the board nor any staff at the board were consulted before the location was announced.

“Nothing at all, at any level. No staff, no trustees,” Busuttil said. “The government has no excuse for this … I’m left speechless.”

She said the first she heard about the location being selected was a tweet from mayor Cam Guthrie.

“What’s really frustrating is that parents expect us to be engaged in conversation and decisions that affect their kids and schools.

“We’re elected and the expectation is that we speak up and we’re accountable. The phone calls will come to us, but we weren’t involved in this process at all.”

Busuttil said the Ontario Public School Board Association presented to the attorney general in 2017 asking to have input into the selection and the government said several time that they would consult stakeholders in arriving at the best locations.

While Busuttil is most upset with the process of selecting the location, she also said she has “some concerns” with the location itself.

“It’s more than just the physical location of the schools, it’s the life of the school kids, the bussing patterns and things like that.”

“It’s about the process,” Busuttil said, adding that just being part of the conversation and having their opinions taken into consideration is important to the board and to the parents.

Busuttil doesn’t know if the decision on the location is final.

The retail location is scheduled to open this summer.