Sleeman Breweries repatriating some of its product

Work being done south of the border to be moved back to Guelph following $7 million-investment
Mar 5, 2018 3:45 PM By: Tony Saxon 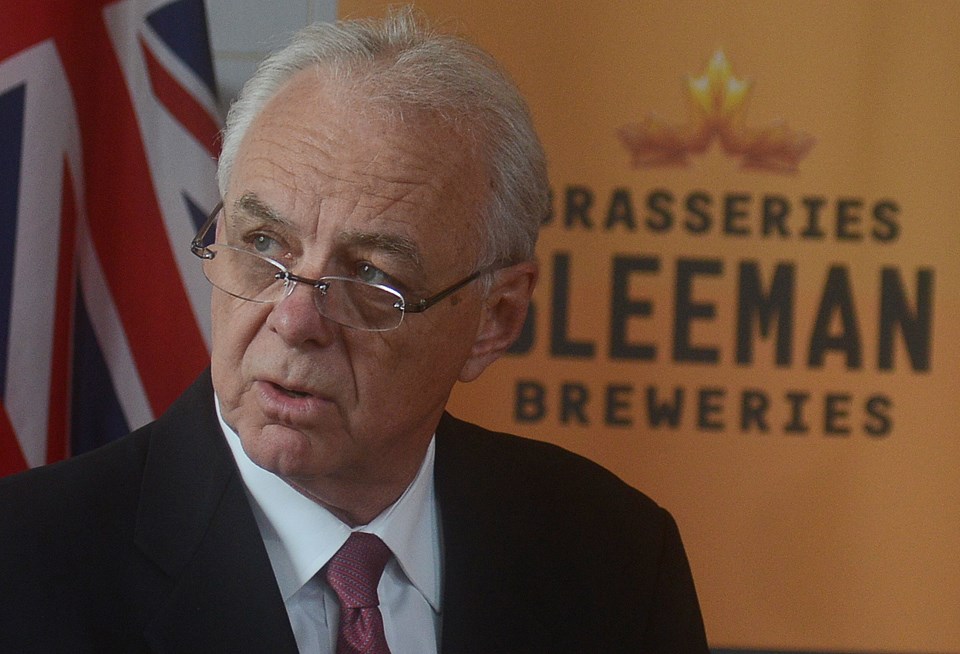 Sleeman Breweries is in the process of repatriating some of its suds from south of the border.

The company is in the process of a $7 million-expansion that will allow it to increase the amount of beer it produces as well as adding equipment to allow a wider variety of packaging.

The project will see 15 jobs added at Guelph brewery as well as strengthen the 412 already here.

It will also see 100,000 hectolitres of beer currently brewed in the United States moved to the Guelph plant.

That work is being done south of the border because the Guelph plant can't currently handle the job because of size and equipment limitations.

On Monday, Jeff Leal, the Ontario Minister of Agriculture, Food and Rural Affairs and Minister Responsible for Small Business, announced at the brewery that the province would be contributing $422,000 to the product through the Southwestern Ontario Development Fund.

"Unlike many of the stories we all read about - businesses struggling  and having trouble competing, Sleeman is growing. So this is a good-news story.

Following a tour of the brewery, Leal said the agri-food sector continues to drive the Ontario economy.

"This company has a great history," Leal said.

"The dedication and the legacy forged here have put Sleeman Breweries in a class by itself on an international basis," Leal said. "I'm thrilled to see Sleeman Breweries growing and creating new jobs in this great community of Guelph."

Downtown patio project gets (mostly) positive reviews
Jul 6, 2020 12:45 PM
Comments
We welcome your feedback and encourage you to share your thoughts. We ask that you be respectful of others and their points of view, refrain from personal attacks and stay on topic. To learn about our commenting policies and how we moderate, please read our Community Guidelines.