An expert on bullying shares his research findings on Pink Shirt Day, also known as an anti-bullying day
Feb 26, 2020 4:51 PM By: Anam Khan 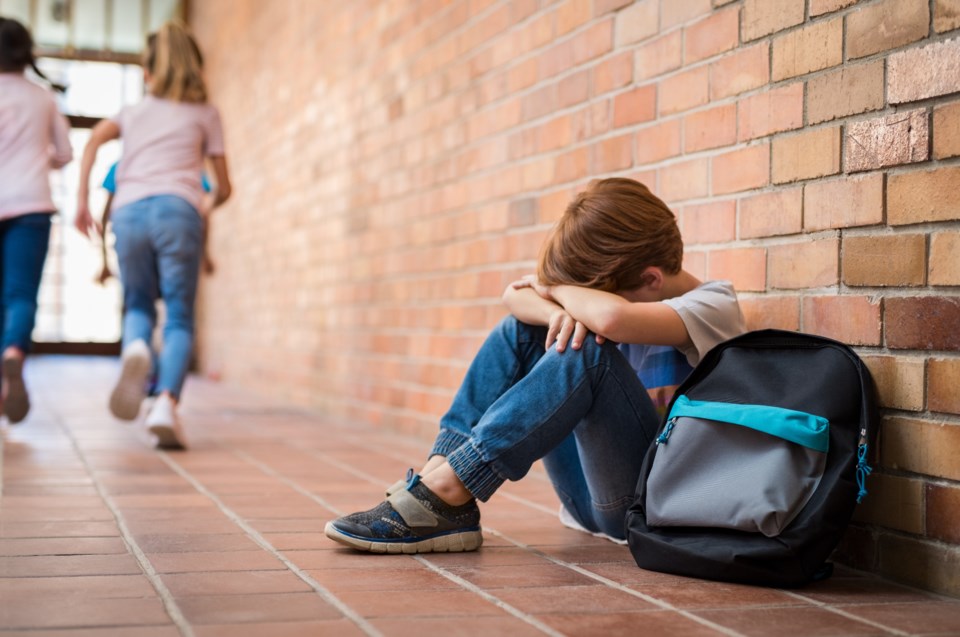 A University of Guelph professor says an essential component to preventing bullying in schools is the maintenance of small class sizes.

Sociology and anthropology Prof. Ryan Broll says when class sizes are larger, it's harder for teachers to manage their classroom, which leads to less one-on-one time with students where they can work together to recover from bullying experiences.

Broll says increasing evidence shows that schools that have a positive school climate have less bullying. He describes these climates as ones where students feel welcomed, where they feel teachers care about them and where they believe that school rules are fair.

“Schools that have positive school climates, we know they have less bullying,” says Broll.

Pink Shirt Day, a day to promote anti-bullying, was Thursday.

“I think one of the most common myths that we have is that cyberbullying is more common than more traditional forms of bullying,” says Broll who specializes in the study of bullying and is currently researching resilience among youth young who experienced bullying.

For a recent research experiement Broll spoke to 130 high school graduates who experienced bullying either in elementary school or high school and found that support was tremendously important in order for them to feel like they have overcome their traumatic experiences.

He says support helps build resilience among children who have experienced bullying in their life and that the support can be from the victim’s teachers, family or friends.

From his study, Broll says a number of students spoke about how having a supportive teacher who was approachable made an enormous difference in their lives to the extent that they described those teachers as lifechanging. And this kind of support is not only limited to teachers.

Broll says that having even one friend was tremendously helpful to bullying victims because it allowed them to feel like they have somebody on their side.

Free Estimate
Moving your Business while Keeping up Productivity