In a statement, Ontario's Minister of Education said he is disappointed by the union's escalation
Nov 15, 2019 11:54 AM By: Kenneth Armstrong 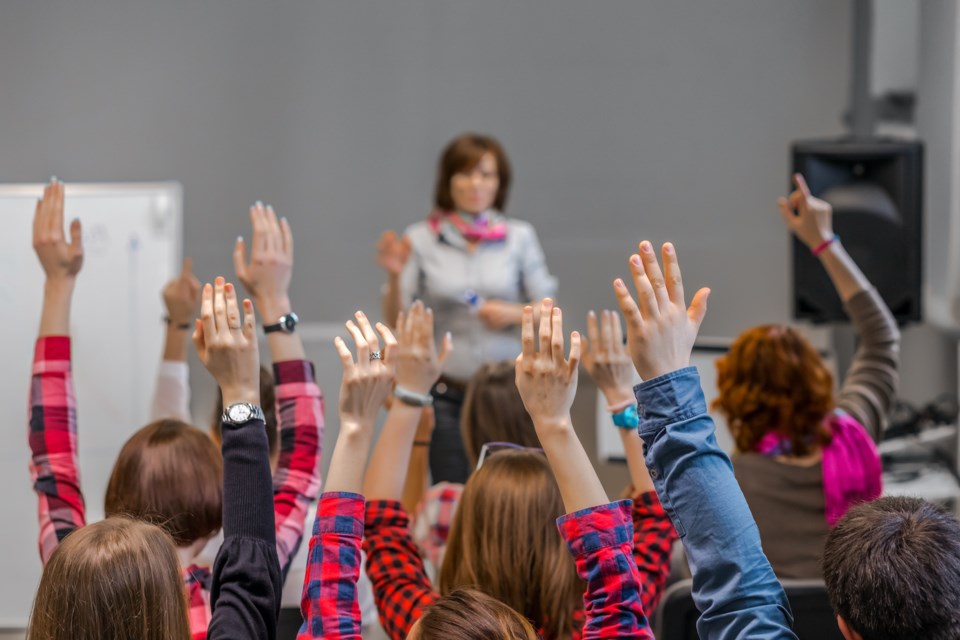 A local representative for the Elementary Teachers' Federation of Ontario says strike action announced by the teachers’ union is being directed at the government and school boards and will not affect student learning or safety.

On Thursday, ETFO announced that a work-to-rule strike action will begin on Nov. 26.

“We are making this known well in advance to assure parents that this strike action will not affect students, their learning or their safety,” said ETFO President Sam Hammond. “ETFO members will be withdrawing from Ministry and school board administrative activities, which will give them more time to focus on working with students.”

Upper Grand ETFO president Gundi Barbour said the union needs exercise a little bit of pressure on the ministry so they understand they are serious.

“They have been very adversarial. They have not come to the table with any kind of olive branch at all,” said Barbour.

Issues of concern for ETFO include: more supports for students with special needs, the protection of Ontario’s Kindergarten program and critical issues like addressing violence in schools.

Barbour said the government has not committed to renewing a $39 million fund announced by the previous provincial government to promote more support for special needs and high-risk students.

“That’s gone,” said Barbour. “Classes are more and more dealing with children with a diverse range of needs. They need professionals and there needs to be support for those students.”

“That is very much an issue locally,” she added.

Through bargaining, ETFO was previously able to maintain class sizes in the primary grades to about the same level, but Barbour said class sizes for junior and intermediate grades are still a concern.

“Class sizes are forever growing and without ministry funding, the board can’t make smaller classes,” she said.

In addition, Barbour said the spectre of layoffs still looms.

“Our focus is what is going on at the central table and that is where we are dealing with the significant cuts that are affecting teachers’ working conditions and student learning conditions,” said Barbour.

In an email, Upper Greand District School Board spokesperson Heather Loney confirmed there is no local bargaining at this time.

"We recognize that often job action is a provincial initiative and not reflective of our local relationship with our union partners," said Loney.

The issues being bargained at the central table also affect teachers and students locally, said Barbour.

“The government hasn’t left us any choice but to take action to get a better deal to improve member working conditions and student learning conditions,” said Barbour.

“Our strike action is directed at government and school boards. It’s not going to affect students, their learning or their safety,” she said.

In a news release sent Thursday, Minister of Education Stephen Lecce said the government has tabled reasonable and expanded offers through the negotiation process.

"It is disappointing that ETFO has decided to escalate to a partial withdrawal of services, which hurts our kids, despite a limited number of outstanding items at the table,” said Lecce.

On Thursday, Guelph MPP Mike Schreiner said teachers are standing up for high-quality public education in the face of a cut-based agenda.

“I share their frustration that the government is ignoring real concerns about violence in classrooms and supports for students with special needs,” said Schreiner. “It should not take the threat of job action for the Education Minister to care about these issues.”