Freedom Of Information request shows how much 'Project Inkeeper' cost the Guelph Police Force
Nov 9, 2019 9:09 AM By: Tony Saxon 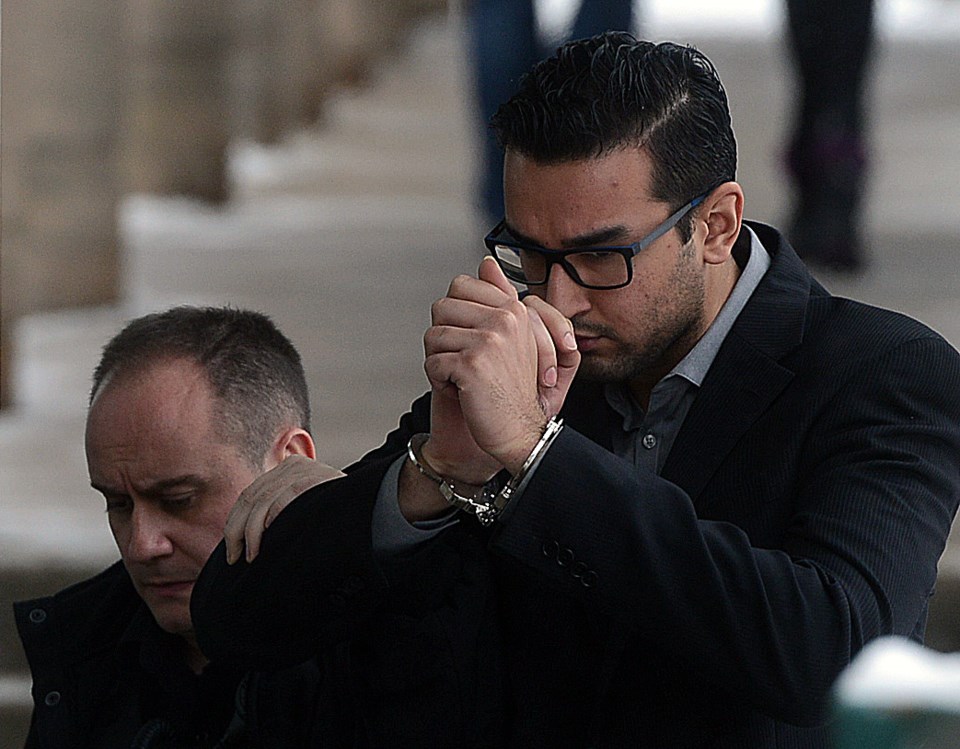 NOTE: This article has been corected to reflect a total cost to Guelph police of $300,000. the original stoy contained information that ws incorrect.

It can cost a local police force lot of money to catch — and convict — a killer.

The first-degree murder investigation and trial of Raja Dosanjh that concluded in August cost the Guelph Police Force approximately $456,000 on top of regular policing costs.

That figure includes $250,000 for overtime during three and a half years of investigation and court proceedings, which included $166,000 for additional court security, and $50,000 in other investigative costs.

GuelphToday obtained the figures through a Freedom Of Information request made to to Guelph Police.

The request was made to illustrate some of the financial strains a major crime can put on a small police force.

On March 1, 2016, Dosanjh gunned down hotel manager Aly Sunderani as he returned from lunch to his job at the Comfort Inn on Silvercreek Parkway, shooting him upwards of 12 times in the back with a machine pistol before taking off in a black SUV parked around the corner.

Dosanjh was arrested 10 months later in British Columbia and on Aug. 1 of this year was found guilty of first-degree murder.

“Project Inkeeper,” the name given by Guelph Police to the investigation, included a raised level of security, both in transportation and at court, throughout the case.

It is also believed that Guelph Police had to purchase the SUV rental car the killer used in order to conduct a thorough investigation of its electronics system, then selling the vehicle at auction at a reduced price following the conviction.

But a request for the cost of specific evidence acquisition (specifically the rental car) as well as any specific cost associated with associated with third party assistance was denied because it is considered investigative techniques.

The FOI did say total “additional costs” incurred by police for acquisition and third party assistance were approximately $50,000.

For security reasons, Dosanjh was believed to have been flown back from British Columbia following his arrest by private jet. The FOI request did not confirm that, but did say that any transportation costs associated with returning Dosanjh from BC were not billed to Guelph Police because there was a Canada-wide warrant for his arrest at the time.

Dosanjh is appealing his conviction.

Comfort Inn shooting victim succumbs to wounds (update)
Mar 2, 2016 7:00 AM
Comments
We welcome your feedback and encourage you to share your thoughts. We ask that you be respectful of others and their points of view, refrain from personal attacks and stay on topic. To learn about our commenting policies and how we moderate, please read our Community Guidelines.