The mystery of who killed Lucas Shortreed remains unsolved

The 18-year-old Fergus high school grad was hit by a white Dodge Neon while walking home to Fergus from a party in 2008
Jul 22, 2021 1:00 PM By: Genelle Levy, Local Journalism Initiative Reporter, Cambridge Times 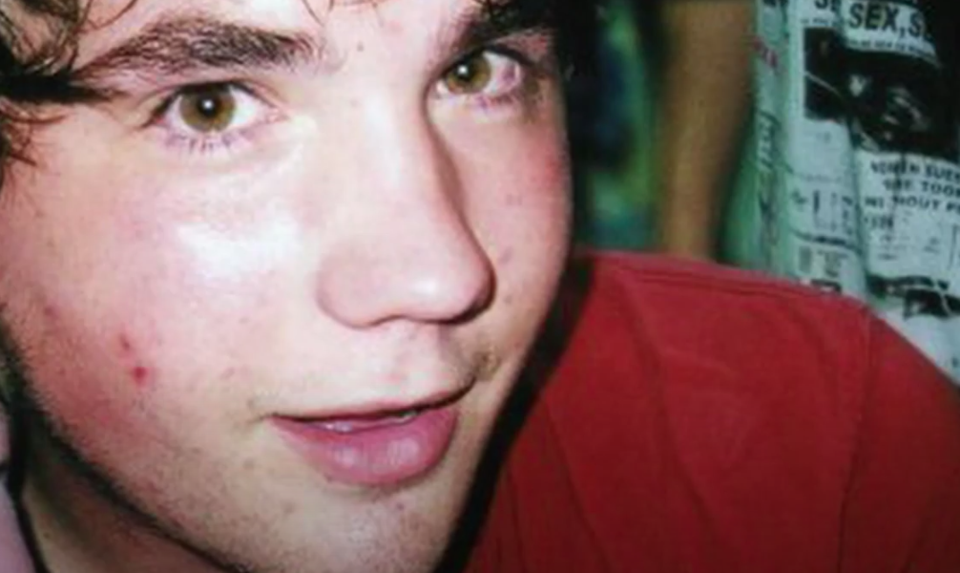 Lucas Shortreed had a distinct laugh.

The ‘funny’ man could always be counted on to bring a smile to the faces of the friends and family who were constantly around him.

“He was a character,” says mother Judie Moore. In fact, according to Moore, Shortreed’s final moments were most likely spent making his friends laugh at a party.

The 18-year-old high school senior had just received his diploma, the weekend of Thanksgiving in October 2008, when he decided to meet up with his friends at a party. For reasons unknown, Shortreed decided to leave the party early.

As he was walking home to Fergus from Alma on the dark and lonely Wellington Road 17, he was struck from behind by a 1995-1997 white Dodge Neon.

The person who hit Shortreed didn’t stop, despite the fact that the damage to the car would have been significant. A picture of the car in news reports shows damage to the front right fender and passenger window. Shortreed died of his injuries.

Police put out a $50,000 reward for information about what happened, but no one ever came forward to confess to the crime. The police’s main theory is that Shortreed was hit by a drunk driver.

What pains Moore is that many kids drove past her son walking alone on that dark lonely road that night. But because of seat belt laws, none of the high school students could stop to give Shortreed a ride, since they had no room for passengers, after filling up their cars at the night’s party.

It had been a busy holiday weekend for the entire family. Shortreed’s family was set to move houses that day, and his older sister Jenneen Beattie had come into town from Toronto for the holidays.

Beattie remembers how strange it was to walk into her mother’s house, and find it quiet and empty.

“At the time, I just assumed that Lucas was working at Dairy Queen, and had gone in for a morning shift,” said Beattie. “But then one of Lucas’ friends asked, ‘Why is there so much blood in the road?' "

Shortreed was working full-time at the Dairy Queen in Fergus and "had a really good work ethic,” Moore recalls.

While in high school, Shortreed completed a landscaping co-op at the seniors’ long-term care home, Wellington Terrace. He could often be seen working in the gardens with the seniors and was particularly patient with an older gentleman with Alzheimer's. After all of his hard work at Wellington Terrace, Shortreed threw a dinner for the whole senior community to thank them for all the opportunities they had given him.

The fateful night of Shortreed’s death was also during Oktoberfest in Kitchener-Waterloo. And while Shortreed’s family maintains that it was most likely a drunk driver, the road that Shortreed was killed on was not a frequently travelled one.

Police searched a 100-mile radius in Wellington County, but never found the exact car that killed Shortreed. However, as stated in news reports at the time, the police maintain that this was most likely someone in the community.

Shortreed’s case is an ongoing investigation, and police continue to look for his killer.