Prof. Ralf Gellert has worked on other Mars rover missions in the past and will be on hand to answer questions at Thursday's event
Feb 17, 2021 10:00 AM By: Ariel Deutschmann 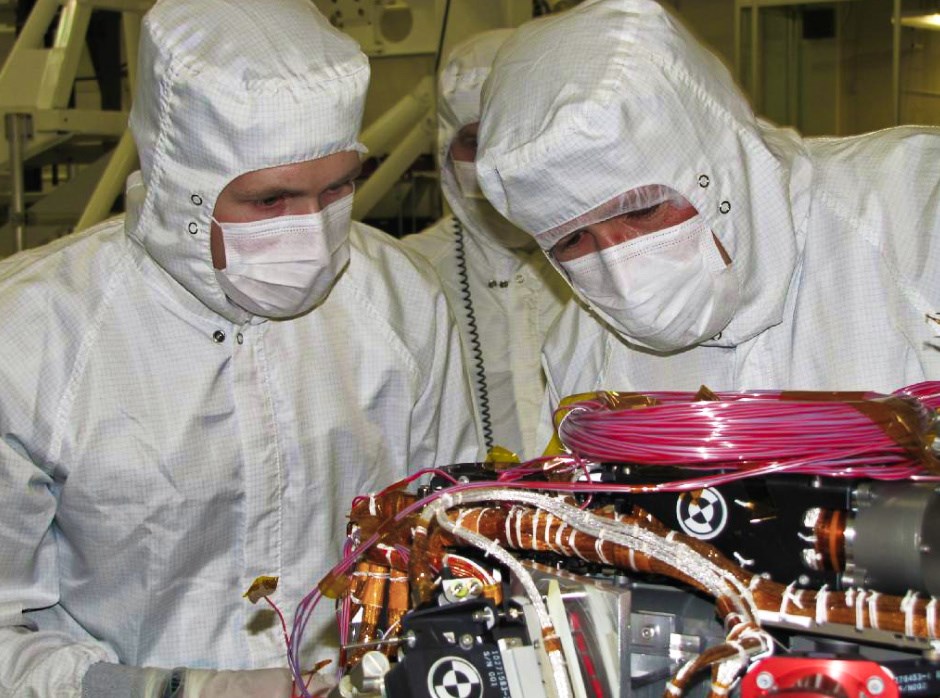 Those curious about Mars and space exploration will have the chance to learn more from a scientist who has been involved in multiple space missions.

Ralf Gellert is an associate professor in the physics department at U of G and a former instrument lead scientist for three previous Mars exploration rovers, Spirit, Opportunity and Curiosity. His work has been used by NASA to help develop a better understanding of the planet’s geological formation.

On Thursday a new exploration rover, Perseverance, will be landing on Mars to look for ancient life forms in rock and soil samples. The physics department at the university has announced it will be live streaming the landing, and has asked Gellert to take part in a virtual Q&A that day about the landing.

In 1999, Gellert was a PhD student in Germany when he was part of a group working on parts for the miniaturized Moessbauer spectrometer (MS). This device was used by rover duo, Spirit and Opportunity, to identify early Martian environmental conditions through rock and soil samples.

Two years after the device was made, Gellert was assigned the lead role of managing both of these rovers.

“I was happy to operate the instrument, take data, analyze the data from Mars, and write a lot of papers about what we found up there,” he said about that experience.

Besides working on the MS, Gellert became involved in building the Alpha-Particle X-Ray Spectrometer (APXS) which uses alpha particles and x-rays to understand the chemical formation of Mars's crust. The APXS is still being used by Curiosity on Mars today.

Gellert says one of his favourite parts of his work is receiving a new data package from the rover.

“I’m not a geologist, but over the years, you learn what are interesting trends in the composition,” he said, “So if there is something completely new or something spectacular, those are the most interesting times when you’re on that mission.”

Students at U of G have also been involved in the development and research of the instrument. Gellert mentions there are several students and another faculty member who currently work with data from the APXS.

“There are a whole lot of people here in Guelph working on these things,” comments Gellert about the university’s role in the Mars missions.

While he expects to receive a wide range of questions about space during the event, Gellert said people who are interested in learning more can always turn to NASA’s website, especially those who teach.

“I typically tell them when NASA drives around with the rovers and take pictures, they actually put them up automatically on the website, so there is no filter or censoring, so you can use the science that they do on Mars in class and teach science with that,” he said.

To learn more about the event, check out the Guelph Physics Facebook page.