U of G professor donates $100,000 prize to research in developing nations 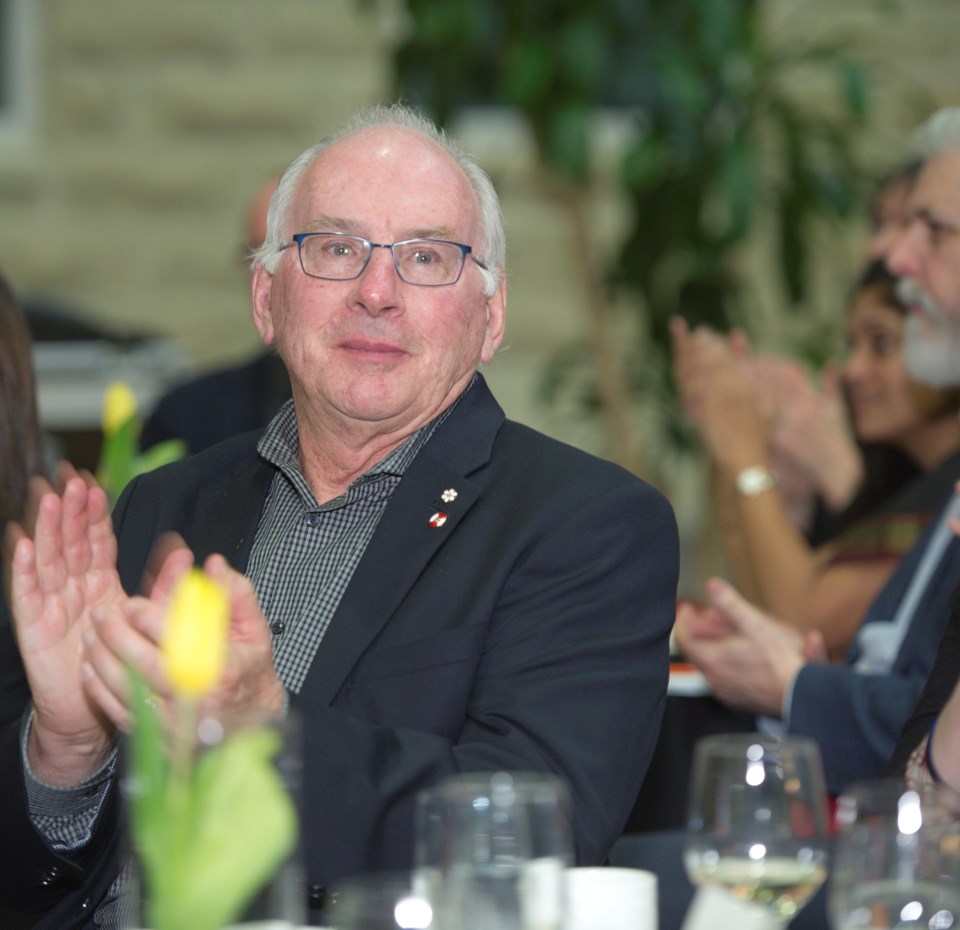 University of Guelph professor Paul Hebert has been awarded the international MIDORI Prize for biodiversity and will donate the US$100,000 prize that comes with it to supporting biodiversity research in developing nations.

Hebert is the founder and director of the U of G's Centre for Biodiversity Genomics.

He was awarded the prize for his efforts to advance understanding of the species that share our planet, said a U of G news release.

“I am very honoured to receive this award on behalf of a wonderful alliance, the International Barcode of Life (iBOL) Consortium which involves research organizations in 34 nations united by their desire to understand and protect biodiversity,” said Hebert in the release.

“Its work is provisioning humanity with a scientific approach that will both speed the inventory of life and enable a global biosurveillance system. By mobilizing individuals, organizations, and nations to seek the knowledge and take the actions needed to better support nature, iBOL is making a difference.”

The MIDORI Prize for Biodiversity is an international award established to promote biodiversity conservation and sustainability. It is awarded biennially to individuals and organizations whose work has had a major impact on environmental conservation.

Hebert developed DNA barcoding, a method that employs a short section of DNA from a standardized region of the genome to discriminate species.

He has spent the past two decades building a globally unique research infrastructure at the CBG to gather, store, and analyze species information. With more than 25,000 registered users in 200 nations, its Barcode of Life Data System now hosts information on more than ten million specimens belonging to 700,000 different species.

U of G and OFA team up to offer new training certificate for agricultural workers
Jan 17, 2021 4:00 PM