U of G proves itself a United Way fundraising powerhouse - again 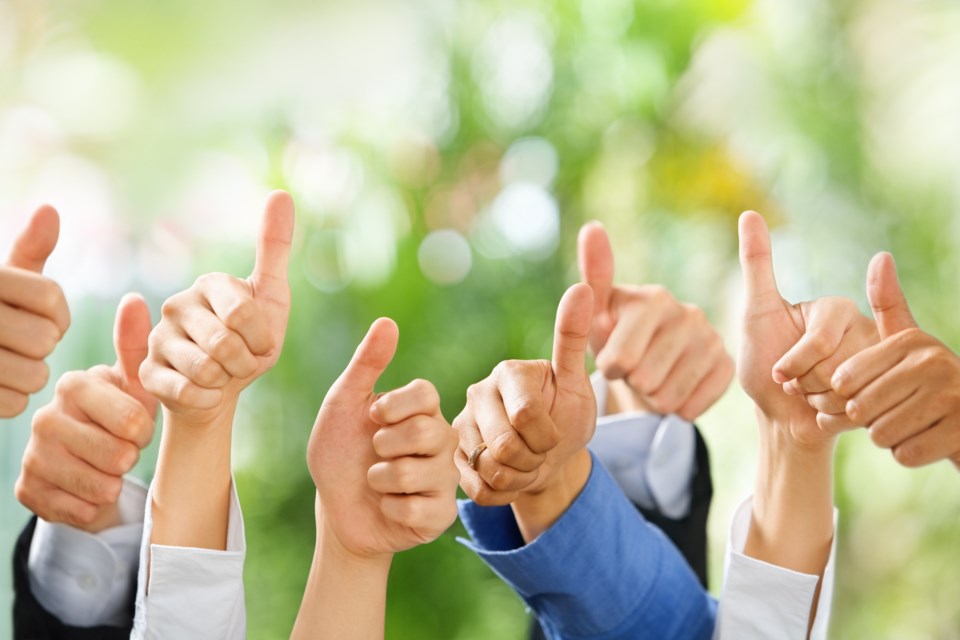 Campaign co-chairs Carolyn Kerr and Jill Ferguson said the success was thanks to the many campaign volunteers on campus, all those in the campus community who give generously, and those who initiated numerous grassroots campus events throughout the campaign. They praised the members of the steering committee for their hard work.

On Monday, Campaign leaders announced at a closing luncheon in Peter Clark Hall that the goal had been reached. U of G president Franco Vaccarino launched this year’s campaign on Sept. 24, saying the effort exemplifies the university’s singular purpose to improve life in our community and our world.

Vaccarino called the campaign a highlight of his year.

“The ability for us to move important issues forward really depends on our common purpose, our ability to come together in powerful ways,” Vaccarino said.

The campaign, he said, is an example of the great energy that can be generated when there is that common purpose.

“This United Way campaign is a reminder of our common purpose,” said Vaccarino, adding that the work done by faculty, staff, students and alumni to make the campaign a success makes a tangible difference to the lives of people in the local community.

“There is tremendous leadership represented at the university,” he said. Jeff DeRuyter, chair of the local United Way fundraising campaign, said the University has a longstanding “culture of commitment” to the United Way and the community in general.

The theme of this year’s campaign was #UNIGNORABLE, a reference to local issues such as mental health difficulties, poverty and social isolation that should not and must not be ignored. Those issues cannot be addressed without collective effort and giving, organizers said.

Ferguson said U of G is an integral partner in Guelph Wellington Dufferin United Way. The level of achievement that can be accomplished by working together, she said, is inspiring.

Kerr said there was an uptick in new donors and overall participation this year. Volunteers worked hard to make more people on campus aware of the campaign and the options for donating.

“This is an engine, and it’s really driven from the bottom, up,” said Kerr. “Individuals have different experiences that get them involved. They come from different walks of life and are so passionate about helping. It is totally in alignment with the University of Guelph’s culture of helping.”

As an organization, the United Way is very strategic in how it allocates funding and supports the many community agencies that depend upon it, Kerr added. Her experience of seeing firsthand where those dollars go and the impact they have on the lives of others is powerful.

Big initiatives like College Idol to small ones like chili lunches and bake sales all contributed to the campaign total, the co-chairs said.

Pledges will continue to be collected until the end of January.