The deadline to present recommendations to the board has been extended three months
Nov 25, 2020 8:00 AM By: Anam Khan 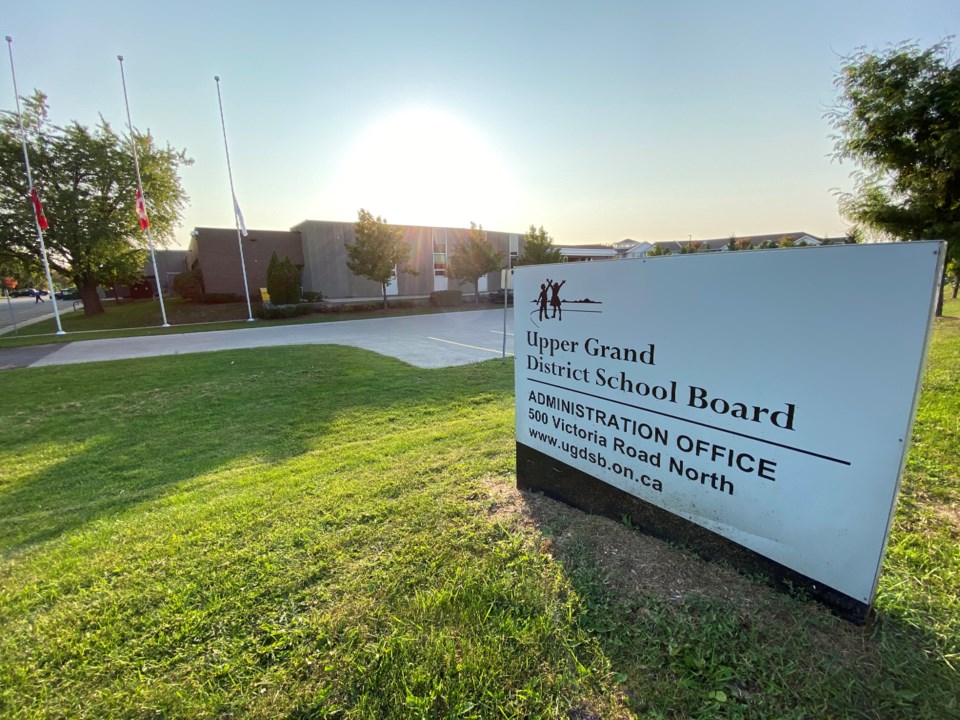 A lack of student voice is the reason the Upper Grand District School Board is delaying its decision on police presence in schools.

On Tuesday, the board passed a motion to extend the deadline for the Police Presence in Schools Task Force Review Report — where it will make recommendations to the board —from Dec. 31 to March 31.

“As we continue to sift through this data, what we’re discovering is that student voice is missing from this information and as we all know, student voice is critical to the decisions we make and the work that we do,” said superintendent of education, Cheryl Van Ooteghem.

Van Ooteghem said that the Police Presence in Schools Task Force held a virtual town hall meeting, gathered information from five police services in the UGDSB, researches, BIPOC community members, board staff, past and current administrator, and equity-seeking groups since it's been meeting in the summer but still does not have sufficient information to make a decision.

She said the committee is in the process of putting together a survey to hear the voices of secondary students.

Van Ooteghem said while there are no police representatives on the task force (as a result of the recommendations from the trustees in June where they specifically asked that police not be a part of the task force), the committee did provide police three opportunities to meet with the task force and respond to questions.

“We have heard the voices of the police representatives from across the school board,” said Van Ooteghem.

“There are no recommendations to date. There are ideas and there are thoughts but the committee is still very much in the process of collecting all of the data that has come to them thus far.”

Trustee Robin Ross said that meeting ‘regularly’ is an understatement for how often the task force has been communicating.

“It's almost a sprint that we’ve been doing since June trying to get things done with schools closed and not being able to meet as groups and trying to get people from the community to join,” said Ross adding that the task force itself has been creating the skeleton to do the work up to this point and just hasn’t gotten enough information to share with the board.

Trustee Mike Foley stressed the importance of the work superintendent Van Ooteghem and consultant Marva Wisdom have been doing.

“The two of them have worked in such great detail and such great lengths to pull us all together and bring in speakers and experts and people that have done this in other areas so there's a lot of work and a lot of thanks to those two people for plugging it all together and keeping our nose to the grindstone,” said Foley.

“There is a lot of stuff going on and there's a lot of information to be gathered and collected and analyzed hence the need for an extension.”