Guelph and area parents will have until Aug. 14 to decide if their children will return to class (UPDATED)

Both local school boards will be sending out a survey to parents asking them to choose an option for September
Jul 31, 2020 1:37 PM By: Tony Saxon 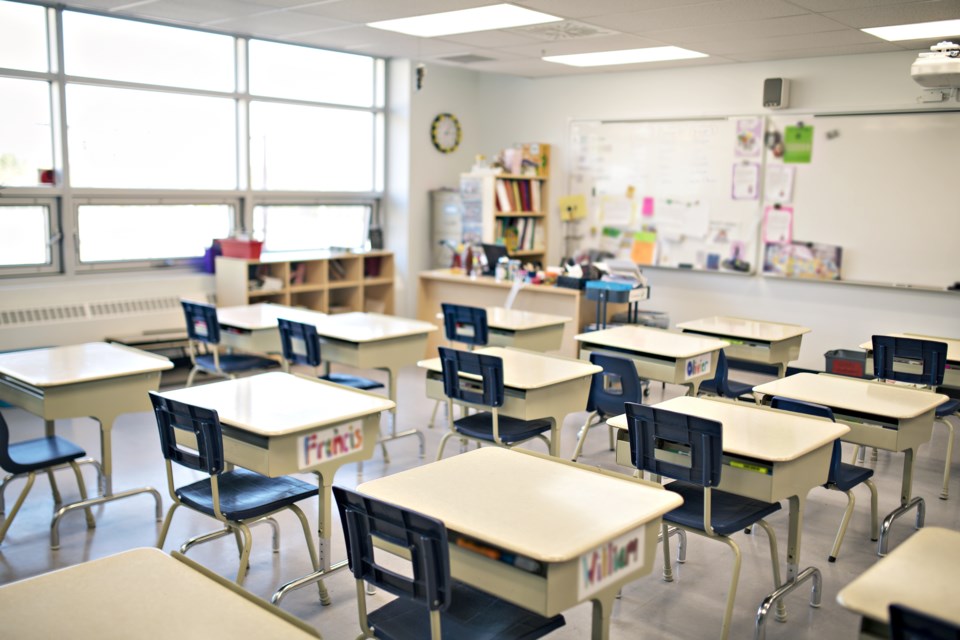 Update: This story has been updated from the original version to include comment from the Wellington Catholic District School Board.

Martha Rogers, the UGDSB director of education, said the board will be sending out a survey next week and parents are going to have to pick an option and stick to it.

“In order to do this, we need to know how many kids are coming. We need to figure out what to do,” Rogers said in an interview Friday.

Mike Glazier, superintendent of education for the Wellington Catholic District School Board said his board will also be sending out a survey next week with an Aug. 14 deadline.

"We will be asking parents to make a commitment by August 14th so that we can plan accordingly," Glazier said in an email.

Both elementary and high schools in the UGDSB and Wellington Catholic District School Board will open five days a week with full attendance available. The boards have no say in that matter.

Parents will have the option of keeping their children home and participating in a distance learning model that is yet to be finalized.

A preliminary survey the UGDSB did earlier this summer showed that under a conventional schooling model, 68 per cent of parents would likely return their children to school, 15 per cent said they were very unlikely to send their children back to school and 17 per cent were unsure.

But that was weeks ago and under a conventional model.

“What we need to do now is we need to have everybody surveyed in a great deal of detail, we need to have a pre-registration process, with deadlines, where parents will have to indicate their choice of face-to-face (learning) or, if they are nervous – and it’s voluntary for them – they can do remote or virtual.”

Parents will have to stick to their choice if they decide not to send their children back to school because class structure and protocols are being set based on the number of students.

“We will need to tell them that if they seek the virtual that they can’t just go changing their minds a week or two later because we will have set the classes and we’re trying to minimize the contact,” Rogers said.

The Catholic board also did a preliminary survey in June, but the results weren't known.

Rogers said while there is a lot of work ahead in a short time frame, she has full confidence in the board’s ability to be ready.

“We couldn’t be better placed in terms of being able to figure this out.”