Upcoming overhaul of Guelph Transit routes about efficiency, not expansion 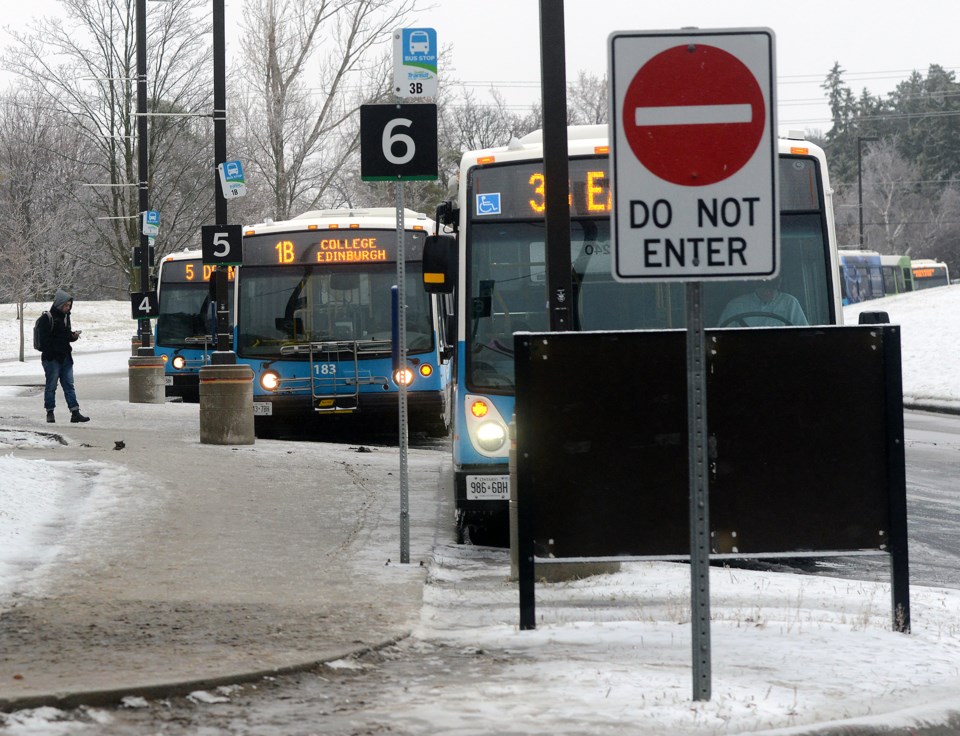 It's all part of an attempt to get "more bang for the buck," Guelph Transit General Manager Mike Spicer said Friday.

"We are reliable, but we can do better," Spicer said. "We are leaving people on the sidewalk."

Leading the way in the changes is a new 99 Mainline route that stretches from to on the corridor.

Spicer said a person should be able to get from one end of the city to the other on that bus in 40 minutes.

"It was very clear that the corridor was an area that needs changes," Spicer said.

Many of the changes are aimed at improving service to the , making it easier, faster and less congested to get to and from there.

All the changes come with no additional costs to the city, Spicer said, and it does not include any expansion of service.

He said potential expansion of bus service in the city will be part of the upcoming service review of Guelph Transit.

There are many route name changes, with the system dropping the "A" and "B" designations that were causing some riders to get on buses heading in the wrong direction. Routes will now have distinct names.

There will be also platform changes outside the U of G's University Centre, where platforms will be grouped in direction of travel.

As a sign of  ridership numbers during the school year, Guelph Transit saw roughly 18,000 "boardings" in a one month period starting in mid-January this year.

Central Station downtown and the University Centre are by far and away the busiest boarding spots in the city. After that comes Stone Road Mall.

"We need to focus on where people are and where they want to go," Spicer said.

The city is planning a series of community open houses, a door-hanger campaign in neighbourhoods featuring route changes and other media to get the word of the changes out to the public.

Phase 2 of the changes, Spicer said, will be working with other city departments on signal priority issues to help the buses move around quicker.

"We can plan 40 minutes on the new mainline route, but if we're stuck in some bumper-to-bumper traffic we're still not very efficient," he said.

Next week's information sessions on the changes are as follows:

More details on the changes, including new route maps, can be found here on the city web site.