The public vigil in remembrance of Mario Ruffolo will be held outside Guelph City Hall Monday at 5:15 p.m.
Feb 5, 2020 2:15 PM By: Kenneth Armstrong 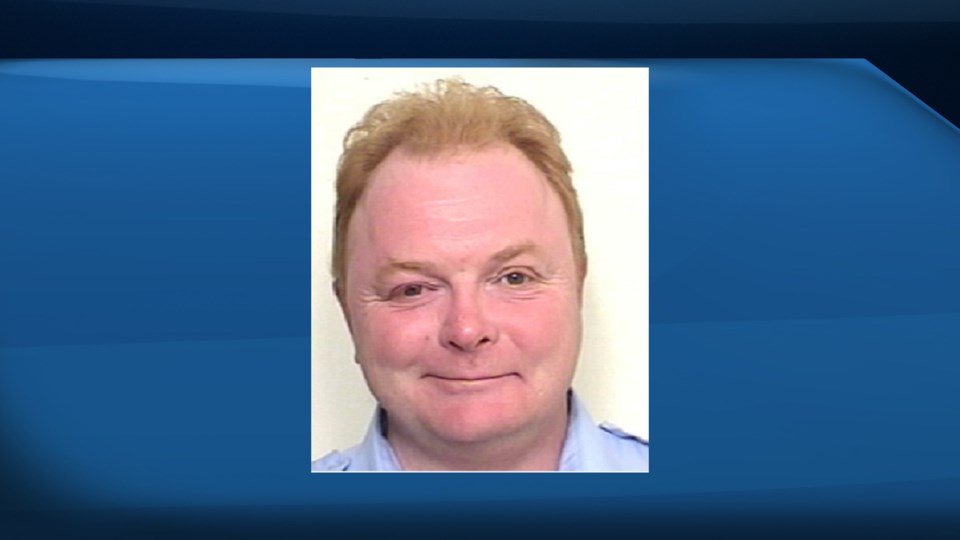 A candlelight vigil has been announced for Mario Ruffolo, Garda World security guard who died while on duty in January at the Guelph Central Station.

The public vigil in remembrance of Mario Ruffolo will start outside Guelph City Hall on Monday at 5:15 p.m., just prior to the meeting of city council, said Andrew Cleary, president of Amalgamated Transit Union (ATU) Local 1189.

In an email sent Wednesday, Cleary said the intention of the vigil is to show unwavering support for Ruffolo’s family while proclaiming it is every employer’s duty to ensure workers are safe while at work.

After a procession to Central Station, the organizers will return to council chambers at city hall to make a statement.

ATU members and other working unions and groups in Guelph are at daily risk to the threat of violence, said Cleary in the email.

Local members of ATU have a lunch room located within Guelph Central Station, which is directly adjacent to the bus platforms.

“Operators have been consistently bringing forward the concern of who hangs out there and the going on's of the people who frequent the premise the security of the building was Lax at best,” Cleary recently told GuelphToday.

In the email sent Wednesday, Cleary said workers are vulnerable to to the growing pressures of mental illness in the community and how their safety is being addressed.

“We now have a growing message to share — not one more,” he said in the email.

In a recent email, Doug Godfrey, general manager Operations Department at the City of Guelph told GuelphToday physical security audit of the areas leased by the city — including the lunchroom and supervisor office — is being completed by corporate security staff.

“I can confirm we are working collaboratively with our partners for the safety of all,” said Godfrey.

The 63-year-old Ruffolo was killed Jan. 15 while working as a security guard at Guelph Central Station.

Jordan Langelier, 21, was arrested at the scene and faces a charge of second-degree murder in relation to the death.

Workers need to be trained and given the proper tools to deal with higher than normal unpredictable situations related to mental illness and drug use, said Cleary.

“We are vulnerable to to the growing pressures of Mental illness in our community and how are safety is being addressed,” he said.

An invitation has been extended to all members of ATU, as well as members of CUPE, city staff and council members.

“We have contacted the family and hope they join us,” said Cleary in the email.

People attending are asked to bring a flashlight and any offer of memorial tribute they wish to bring.