Special vaccination clinics targeted at that group are planned for this month
Jun 10, 2021 7:00 AM By: Ariel Deutschmann 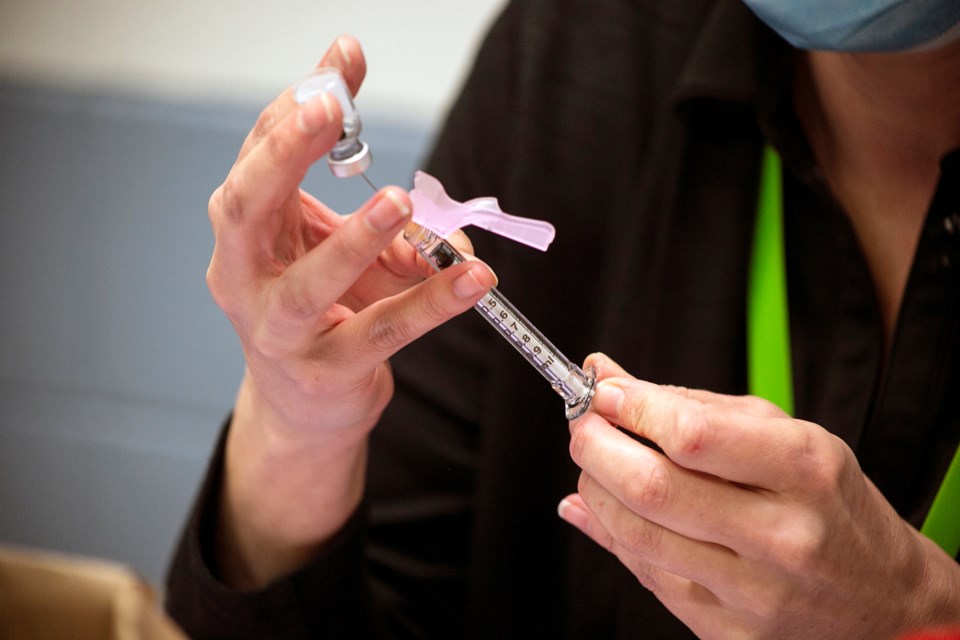 Wellington-Dufferin-Guelph Public Health has announced youth going back to school this fall can soon prepare to get their vaccine.

At Wednesday's Board of Health meeting officials shared plans to host a vaccination blitz at specialized clinics for those age 12 to 17 and their families. Vaccinations will take place the week of June 14 and June 21 with second doses being distributed in August.

Rita Isley, director of community health and chief nursing officer, explains the region was able to get kids in and get vaccinated almost two weeks ahead of the province.

“To date, we have over 52 per cent of our 12 to 17 year olds either vaccinated or booked for their vaccination,” she said.

Isley says they hope to have both teachers and students fully vaccinated in the fall.

“Then we won’t have to worry about that population, nor closing schools and all of that unwanted and unbeneficial activities that we’ve had to do so far this pandemic,” said Isley.

“These vaccine manufacturers have both indicated that they will be putting in their applications ... in the early fall for applications to give younger children approval,” said Mercer.

Public Health is also trying to vaccinate more children during June as it anticipates a busy summer of people receiving second doses of the vaccine.

“We have so many people coming in July and August for second doses that it’s important to please think about getting your first both in June,” said Mercer, “If you sign up today, you will have an appointment fairly soon.”

With the variant present within the region and bordering another community with the outbreak, Isley said Public Health is also feeling the pressure to get second doses done.

“We’re trying to get second doses ahead of the Delta variant before it becomes the most prominent form of the virus in our community,” she said.

Touching on the Delta variant, Mercer explains one dose of the mRNA vaccine is not as effective against it compared to two doses, which is why it’s important to get these doses distributed.

“If you had one dose of Pfizer, they estimate a 33 per cent efficacy,” she said, “But if you had two doses of the mRNA vaccine, the number is about 88 per cent.”

Vaccination numbers in WDG are going up.

“Roughly 180,000 WDG residents have received at least one dose of the vaccine and that number counts for more than two-thirds of eligible residents in the region,” said Julian Martalong, manager of health analytics at WDGPH.

“We’ve already hit the 70 percent vaccination number of adults already, and we are anticipating that we’re going to hit the next target, 20 per cent of adults fully vaccinated, by July 6.”