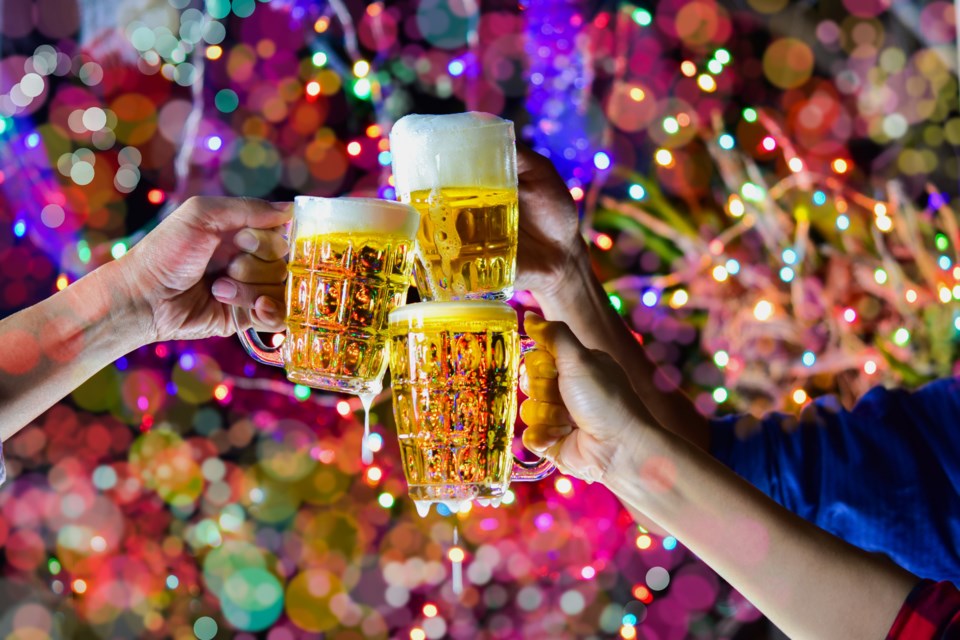 The awards and categories won by Wellington Brewery this year include:

The Canadian Brewing Awards is Canada’s national competition for judging the quality of Canadian manufactured beer. The competition included entries from craft brewers across Canada and entries were evaluated with a series of blind tastings by a panel of BJCP-certified judges.