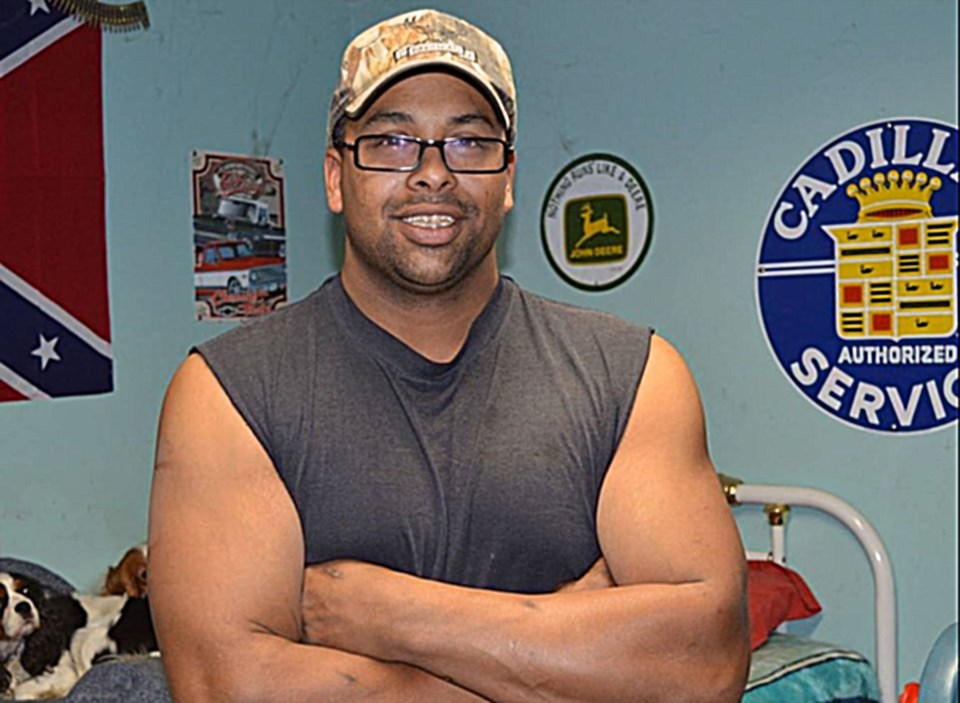 The Guelph-Eramosa Township man who pled guilty to setting five rural fires in 2016 and 2017 will be sentenced next month.

Beal went to the OPP detachment in Rockwood on Oct. 27, 2017, and confessed to the crimes.

An agreed statement of facts in the case said that in admitting the crimes Beal gave police an eight hour statement detailing the fires.

Several were set with a lit cigarette.

“He informed police during his statement that the reason for lighting the fires was a fetish,” the agreed statement of facts reads.

“He also stated it was also a stress relief from personal issues (dealing with personal debt, and his family).”

Beal stopped lighting the fires because he thought about the firefighters attending to the fires he set and how they would be unavailable to attend to other emergencies.

“He stated it was the last thing he wanted on his conscience,” the court document read.

In late 2016 and early 2017 there were a total of 27 fires at mostly abandoned structures throughout Wellington County.

There were no injuries reported in any of the fires, but the fires did come at considerable expense and risk.

“Not only was there an impact to the owners of the properties, there was also an impact on the volunteer fire departments who had to respond to the five fires,” wrote Justice Bruce Durno.

The statement also points out the cost incurred to the municipalities in fighting the fires, the cost to property owners and the risk involved to the general public in volunteer firefighters responding to a call-out.

“These fires garnered substantial public attention in the community and brought great concern and panic due to the widespread social media attention.”

Two outstanding arson charges against Beal will be dealt with at sentencing.

The fires Beal has pled guilty to were:

Beer empties raise $143K for local hospitals
Sep 24, 2020 7:30 PM
Comments
We welcome your feedback and encourage you to share your thoughts. We ask that you be respectful of others and their points of view, refrain from personal attacks and stay on topic. To learn about our commenting policies and how we moderate, please read our Community Guidelines.