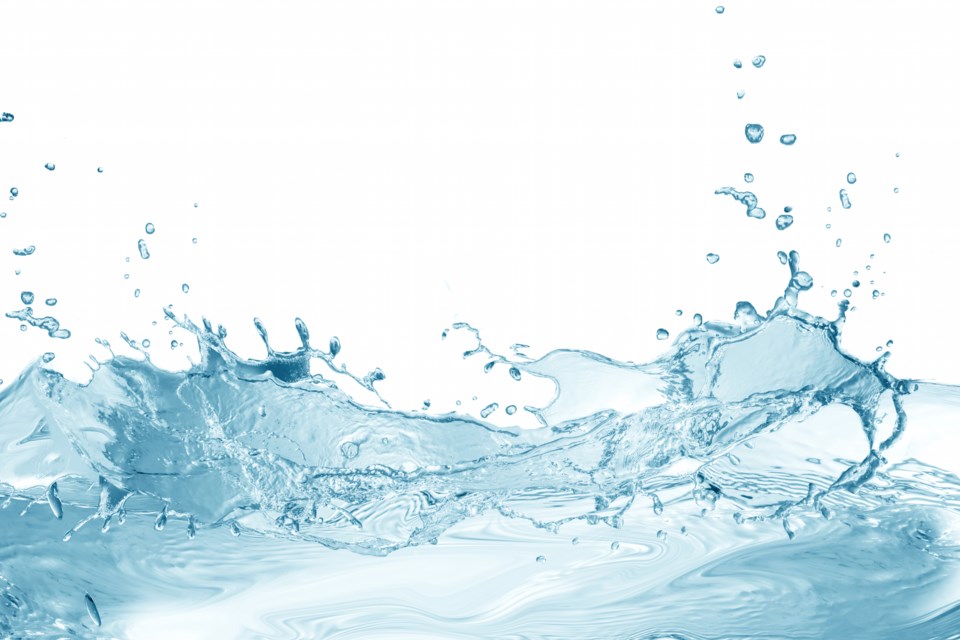 *************************
Nestlé Canada has revealed it is seeking to secure access to municipal water supply at the Middlebrook well through a deliberately vague and ill-defined ‘partnership’ with the Centre-Wellington partnership.

The Wellington Water Watchers believes that Nestlé is working behind the scenes to pressure Centre Wellington Mayor Kelly Linton to accept a deal that will circumvent the moratorium and give Nestle access to municipal water.

Wellington Water Watchers and Saveourwater.ca are organizing an emergency public community meeting in Elora in the New Year to tell Mayor Linton and Township Council to once again say No to Nestlé. Please save the date – Wednesday, Jan. 4, 2017. 7 – 9 p.m. (location to be announced).

“The proposed moratorium on issuing a test permit for the Middlebrook Well is now effectively in place as The Province filed the moratorium today,” stated Mike Nagy, Wellington Water Watcher Board Chair.

“Nestlé is obviously working overtime to sell Centre Wellington Mayor Kelly Linton on some kind of agreement in hopes this will circumvent the two-year moratorium that has been developed to prevent this type or water taking in the first place.  It illustrates again that Nestlé cares only about acquiring access to more and more water and not the wishes of the people or the Ontario government’s intent to rein in this industry,” added Nagy.

“There is absolutely no role for Nestlé when it comes to our municipal water supply even if Nestlé proposes to give the municipality the Middlebrook well” said Elora resident Sonia Cheng. “The community needs all of the groundwater from the Middlebrook well for its own current and future needs.”

A poll released today by the Council of Canadians reveals that 68 per cent support the provincial government requiring Nestlé to sell the Elora well to the Township of Centre Wellington.

“Mayor Linton needs to make an immediate public statement that he does not support any ‘partnership’ agreement with Nestlé. If he is engaged in discussions with Nestlé he needs to end those discussions immediately, and respect the wishes of the community and say No to Nestlé” said Arlene Slocombe, Executive director of Wellington Water Watchers. “Water is for life, not for profit.”

According to poll results released today by the Council of Canadians, an overwhelming 93 per cent of Canadians support the provincial government placing a priority on the drinking water needs of local communities over any pending applications from commercial bottling companies to acquire groundwater sources.