'My biggest take away from our visit to Vittel is a new understanding that the global problem of water privatization is part of a world-wide strategy to control who gets drinking water,' says Karen Rathwel
0
Feb 26, 2019 5:00 PM By: GuelphToday Staff 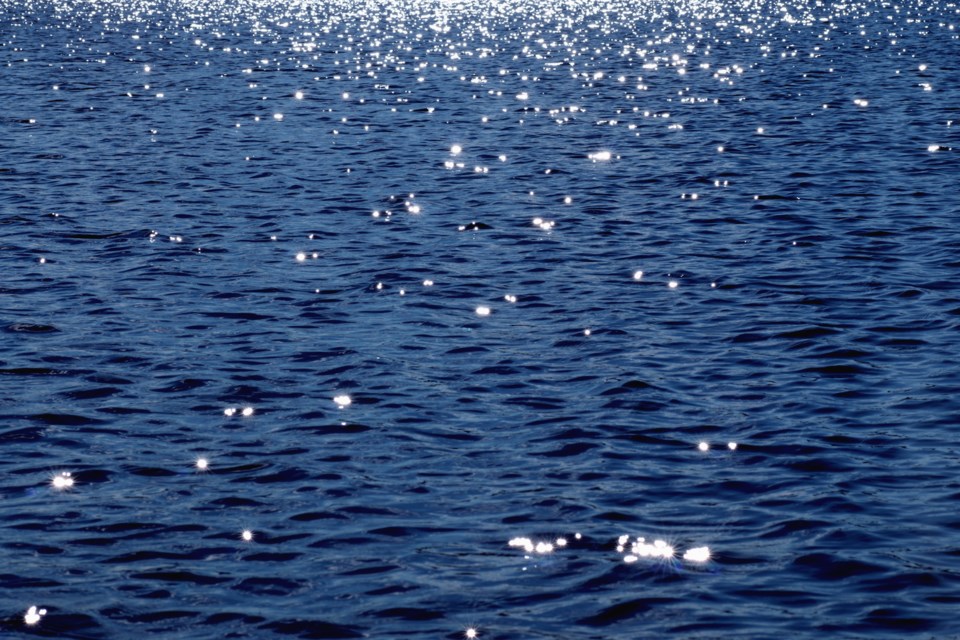 NEWS RELEASE
WELLINGTON WATER WATCHERS
*************************
On Thursday March 7, Dr. Susan Glasauer, Karen Rathwell and Mike Balkwill of the Wellington Water Watchers will report back on their fact-finding mission into Nestlé’s water extraction in Vittel, France. This public meeting will be held in the United Church, 75 Geddes St. Elora. The meeting begins at 7:00 p.m., doors open at 6:30 p.m.

Wellington Water Watchers learned first-hand that Nestlé extracts 800 million litres of water per year from the aquifer in Vittel, France. This 800 million litre per year extraction is the annual amount that exceeds the aquifer’s capacity. If the French government stopped Nestlé the aquifer would be maintained at a sustainable level. As a consequence of Nestlé’s water bottling the aquifer has been declining by 3.5 cm per year since 1990 – the year Nestlé began their water mining.

At current rates of pumping, government experts forecast the aquifer that Nestlé exploits will be depleted in 2050. Nestlé’s water extraction may be forced to end as early 2040 if their excessive pumping draws salt from deeper geological layers into the aquifer.

A rational approach to this potential water catastrophe would demand that Nestlé stop its water extraction now. However, the French government instead is proposing to address the impending water shortage by building a pipeline from another town for residents of Vittel while allowing Nestlé to continue to bottle water from the aquifer. The effect of transferring water by pipeline will be to reduce the surface waters in the area of the neighbouring town. Experts predict that wetlands in neighbouring towns will dry up and water levels in local rivers will drop.

“There could be a domino effect if water is extracted from another source of groundwater to supply Vittel.” says Dr. Susan Glasauer, Associate Professor in the School of Environmental Sciences, University of Guelph. “Surface water in Vittel depends on its connection with groundwater. Once the groundwater is gone, surface waters will be lost. Losing wetlands and streams means less water in the atmosphere, and that could mean less rain. Less rain means drier soil - which means wildlife and food production will suffer.”

“We can put a price on bottles of water...why isn't anyone doing this for environmental cost of water extraction?” adds Dr. Glasauer.

In addition to the damage to the environment, Nestlé does not pay anything for the water it takes at source. All of the water it bottles at two plants in Vittel and Contrexéville is exported, the majority of it to Germany. Nestlé escapes taxation by the French government as the bottled water is considered an export. In contrast local residents pay 3 Euros for each cubic metre of water they use.

“My biggest take away from our visit to Vittel is a new understanding that the global problem of water privatization is part of a world-wide strategy to control who gets drinking water,” says Karen Rathwell, Board member with Wellington Water Watchers.  “In Ontario we still have an opportunity to say no to this unnecessary, unsustainable and wasteful industry. We must remember, water is for life, not profit!”

The place of Nestlé Waters Canada in this global water strategy will be discussed at the Elora public meeting.

Collectif Eau 88 is a group of residents in Vittel France very similar to the Save Our Water group in Centre-Wellington. Collectif Eau 88 is organizing to end Nestlé’s 30-year permit to take water which is up for renewal in 2020. Wellington Water Watchers was invited to participate in a community forum in Contrexéville, France on February 12, along with Brazilian water activist Franklin Frederick. One objective of the forum was to reveal Nestlé’s global strategy to privatize water.