Who would the students of Guelph have voted for mayor and council? 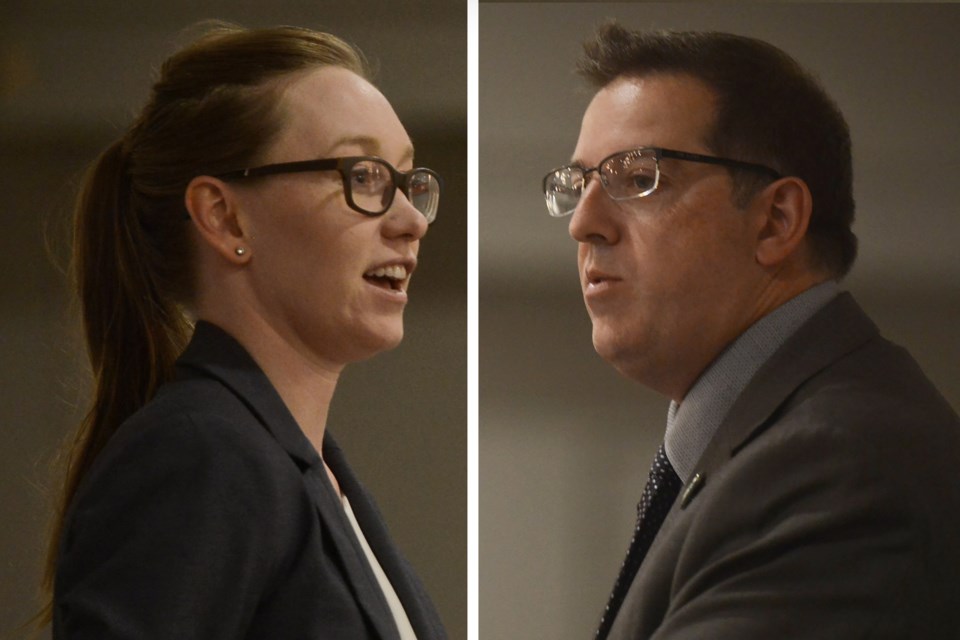 Guelph’s city council would have a slightly different composition if the elementary and high school students in the city had it their way, but Cam Guthrie would still have been elected mayor.

Last week, students in school boards across Ontario participated in the Student Vote, a mock election in which students vote for the people they believe would best represent them at their local city council.

A total of 18 area schools participated in the mock municipal election for the city of Guelph.

The vote is non-binding and has no effect on the real election.

The result of the Student Votes election for Guelph has been released and there are a few races in which students would have selected a different ward councillor than who was elected in real life.

An apparent tie resulted in three being elected to sit in Ward 4 in the Student Votes election, with Indu Arora, Christine Billings and Eli Ridder being named as councillors. Of the three, only Billings was elected for real on Monday evening, with ward mate Mike Salisbury.

In Ward 2, James Gordon would still have been elected in the Student Votes contest, but his real-life ward mate Rodrigo Goller wouldn’t have placed in the mock election, replaced instead by Jonathan Knowles.

Leanne Piper was elected to Ward 5 in the real election, as well as the student vote, but real-life incumbent ward mate Cathy Downer would have been replaced by Alex Green.

In Ward 6, real-life councillor-elect Dominique O’Rourke did not make the cut for the mock election, instead Stacy Cooper would have been elected alongside incumbent Mark MacKinnon, who also placed in the Student Votes contest.

Wards 1 and 3 were the only city councillor races in the mock election in which the students voted the same as the public at large, with incumbents Bob Bell and Dan Gibson being elected for Ward 1 and Phil Allt and June Hofland taking Ward 3.

The winner for the mayor’s chair would have been unchanged in the Student Votes election, with Cam Guthrie placing in front of challenger Aggie Mlynarz.

Eleven area schools also voted in a mock election for local school board trustees. The results of that contest are on the Student Votes web site.