Hoops league hopes Guelph Nighthawks and its other six teams can play in a year end tourney in St. Catharines
Jun 15, 2020 7:30 PM By: GuelphToday Staff 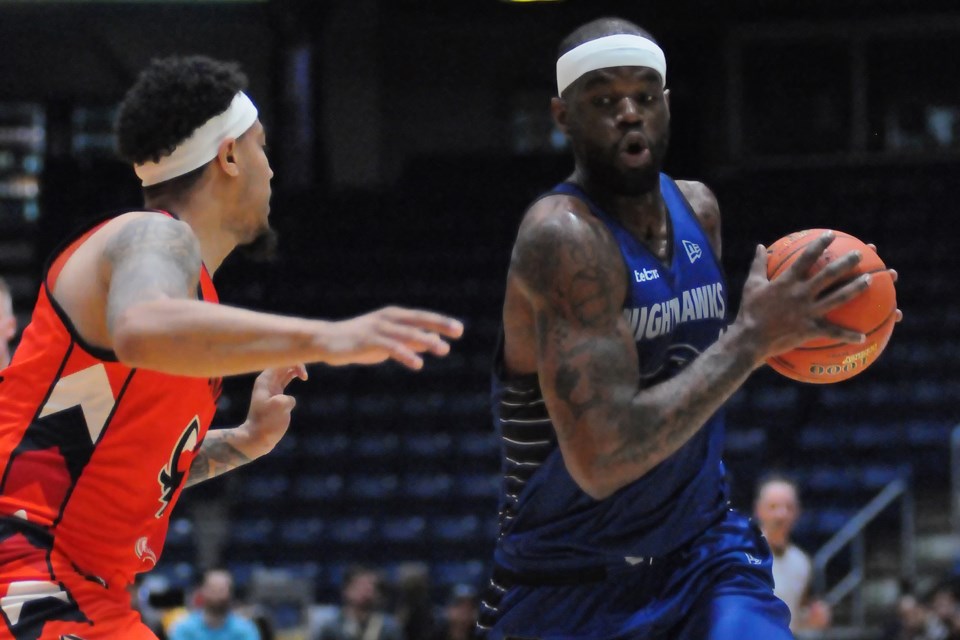 The Canadian Elite Basketball League has officially cancelled its season but still hopes to play a made-for-TV tournament in late July or August.

That tournament would include all seven teams, including the Guelph Nighthawks, and likely be played in St. Catharines as the league is currently negotiating with the Meridian Centre.

"Following up on its April statement announcing a delay into June to the start of the 2020 regular season, the Canadian Elite Basketball League announced Monday that it has narrowed its options to play in 2020 to a tournament format, removing other contingency plans from further consideration," said a news release sent out by the team Monday.

"The league is now focused exclusively on a multi-week tournament that would see all seven clubs convene in a single location in Ontario to play a round-robin slate of games culminating in a single-elimination playoff that will determine the 2020 league champion."

The 20-game regular season was supposed to start in May and wrap up with a championship weekend in Edmonton Aug. 14-16.

Tickets already purchased can be refunded or held on until next year, with added bonuses, the league said.