CEBL looking at single-site tourney for its season

Guelph Nighthawks were supposed to have started their 20-game season on May 9
May 25, 2020 4:00 PM By: GuelphToday Staff 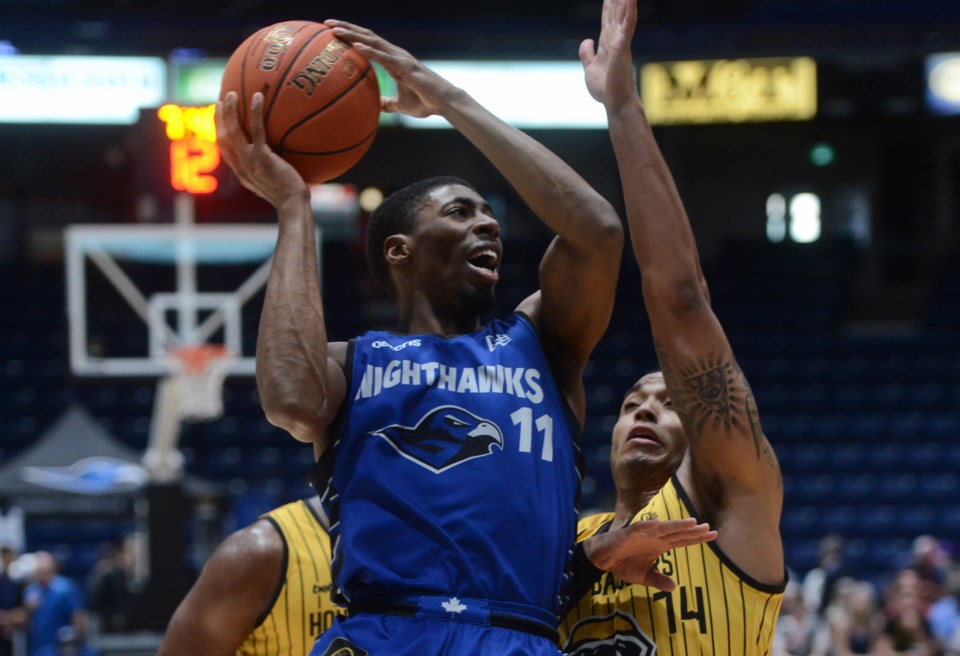 With the reality setting in and hopes of playing a full schedule vanishing, the Canadian Elite Basketball League is looking at holding a one-site tournament to try and salvage something from the season.

The Nighthawks were supposed to start play in the seven-team league's second season at home on May 9. Their 20-game regular season schedule was supposed to run until Aug. 6.

COVID-19 changed all that and now the league's head office is looking at other options.

“For the past two months we have been methodically working through a number of contingency plans that could enable us to play in 2020 under the traditional format of a regular season or under any number of innovative formats. We have known that ultimately any actions we may take will be dictated by public health and government officials. Our priorities align with theirs—keeping the health and safety of all people at the forefront of our decisions," said a news release from the league.

"While nothing has been ruled out at this point, we are presently focused on exploring what may be possible with a single-site tournament event in Ontario. As part of the contingency planning we have been engaged with the appropriate federal and provincial leaders around protocols related to players, coaches, team officials, venue staff, and fans."

The CEBL has asked the federal government for a $5 million loan once it realized it wasn't eligible for any of the federal business support programs that had been announced.

"We are awaiting a decision on our request," said the news release.

The league added a seventh team in Ottawa prior to this season.

Guelph recently announced the rest of its coaching staff to join coach/GM Charles Kissi, as well as its 16-player training camp roster. Six of the players played for the Nighthawks last season.

Guelph finished fifth in the six-team league a year ago with a 6-14 record.