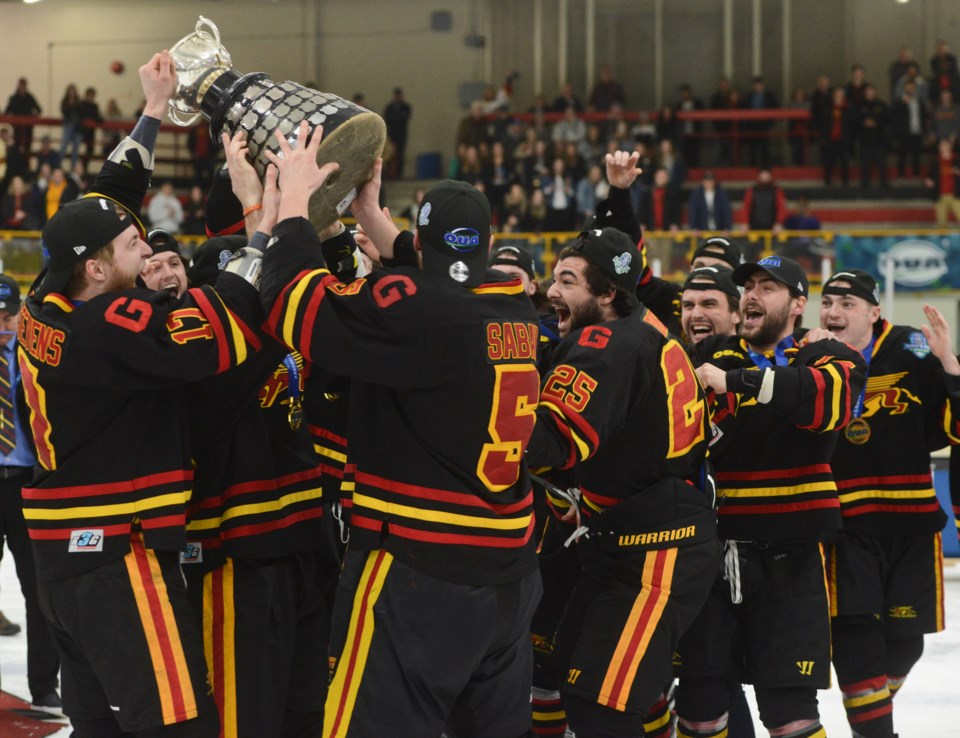 The University of Guelph is taking its annual Athletics Awards Banquet online.

Due to concerns about COVID-19 the Department of Athletics has announced that the 2019-20 athletic banquet will be broadcast online on Sunday, April 5, at 7p.m. on the Guelph Gryphons official YouTube channel.

“The annual awards gala, which celebrates the best and brightest from across the University of Guelph's 31 varsity programs, would typically take place in the Guelph Gryphons Athletics Centre, where over 800 student-athletes, coaches and staff would congregate to honour the top performers from the past season, says a news release.

“While the traditional in-person athletic banquet was canceled this spring in response to the coronavirus pandemic, the online version will see the unveiling of the 2019-20 Gryphon major award winners.”

Nominees for each of the 14 major awards will be announced over the Guelph Gryphons Instagram account during the week of March 29 to April 4.