Search for new coach and GM underway as team sets for second half of season
0
Jul 1, 2019 8:29 PM By: GuelphToday Staff 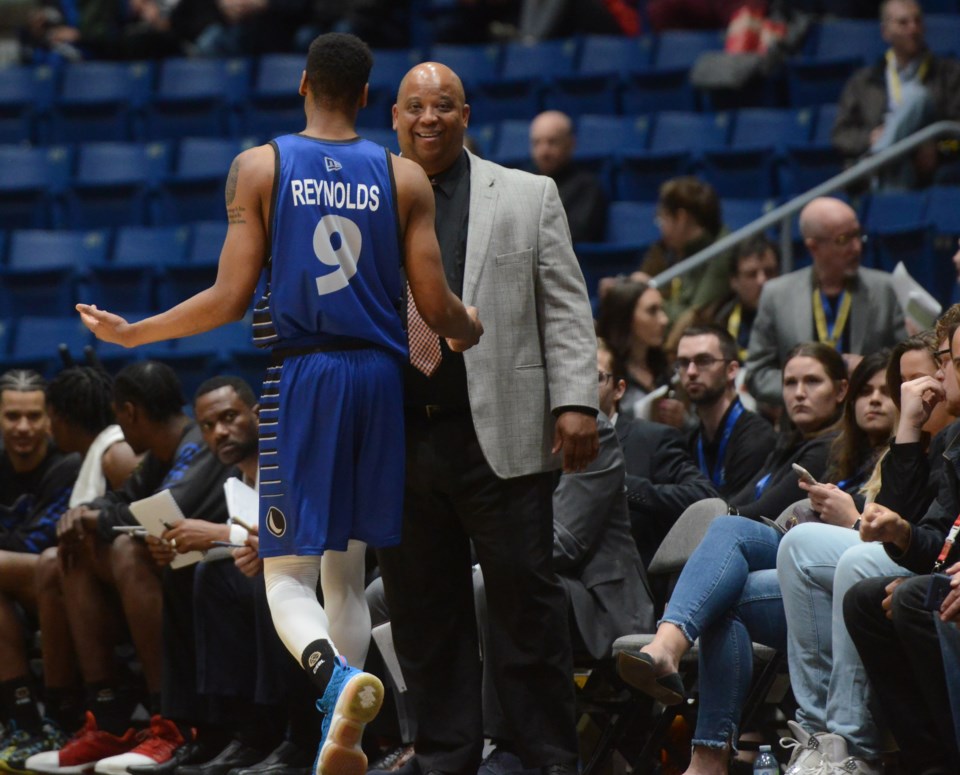 The team made the announcement on Monday afternoon.

Club president Cameron Kusch said in a news release that "it had become increasingly apparent through the first half of our season that the leadership vision coach Upshaw and I had for the club were not aligned, and ultimately held the team back from achieving greater success on the court.

Guelph currently has a 3-7 record and sits in fifth place in the six-team league, six points out of the final playoff spot. They are 1-4 in their past five games.

They play on the road against 1-9 Abbotsford on Thursday before hosting Edmonton at the Sleeman Centre on Saturday.

"Making a change at head coach and general manager is not a decision that I take lightly. However, in the interest of both coach Upshaw and the Nighthawks we felt this move was necessary to allow the club to reach its full potential on the court," Kusch said.

"When we launched the Nighthawks just over one year ago I had personally promised a fast-paced, exciting and winning brand of basketball here in Guelph. Our hope is that today’s move is the next step in committing to that promise for our fan base. I truly wish Tarry nothing but success in the continuing story of his coaching career."

A new head coach and general manager will be announced shortly, the team said.

A look at how last year's Storm players are faring
Feb 21, 2020 2:30 PM
Comments
We welcome your feedback and encourage you to share your thoughts on this story. We ask that you be respectful of others and their points of view, refrain from personal attacks and stay on topic. To learn about our commenting policies and how we moderate, please read our Community Guidelines.