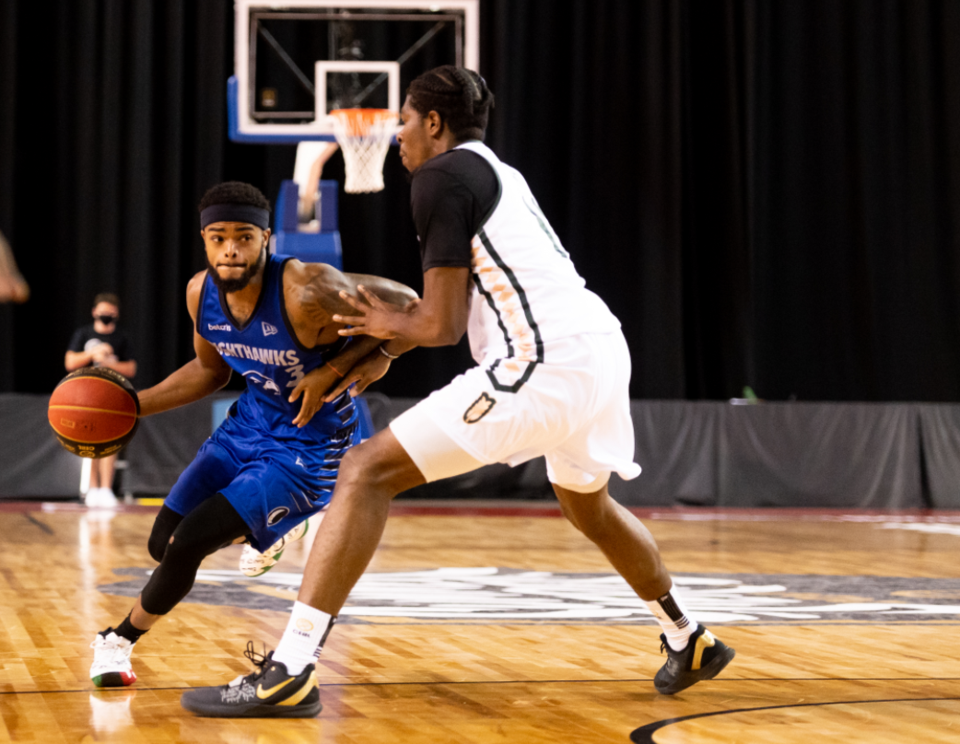 Tre’Darius McCallum racked up 18 points for Guelph on 8-of-13 shooting, while also collecting four steals and three rebounds.

“I think we just embrace adversity. We are all here to win and we all want to win,” said Nighthawks guard Myles Charvis. “So as a collective group we just do the things that we’re supposed to on both ends of the court, and in the second half we just fought harder than we did in the first and came out with a win.”

Kris Joseph did everything he could to keep the Rattlers close, but his 18 points, two rebounds and two steals weren’t enough to make up for the fact that Guelph outscored Saskatchewan 32-14 in the paint, 41-22 in points off the bench, and 16-8 in fastbreak points.