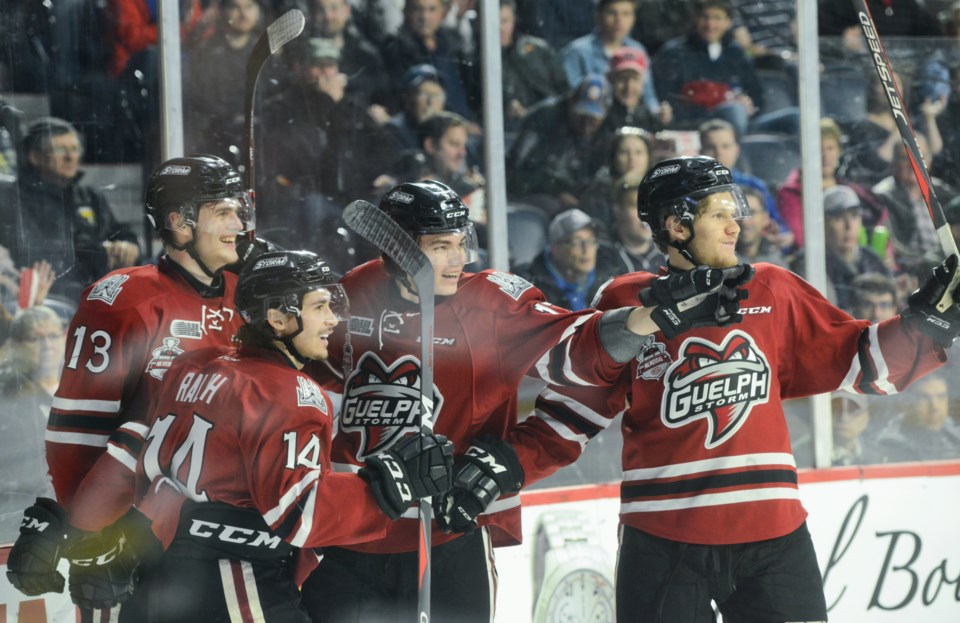 The OHL 2019-2020 regular season schedule has been released.

The Storm opens its regular season on Friday, Sept. 20, at home against the Ottawa 67's, the team they beat in the OHL final.

They do not play on Thanksgiving but do play on New Year's Eve, in Barrie.

They will play five three games in three night stretches.

Their busiest stretch comes in October, when they will play six games in 10 days,

Their full schedule can be found here.