Nico Daws gets pulled for the first time this season in return from world juniors
Jan 10, 2020 9:32 PM By: GuelphToday Staff 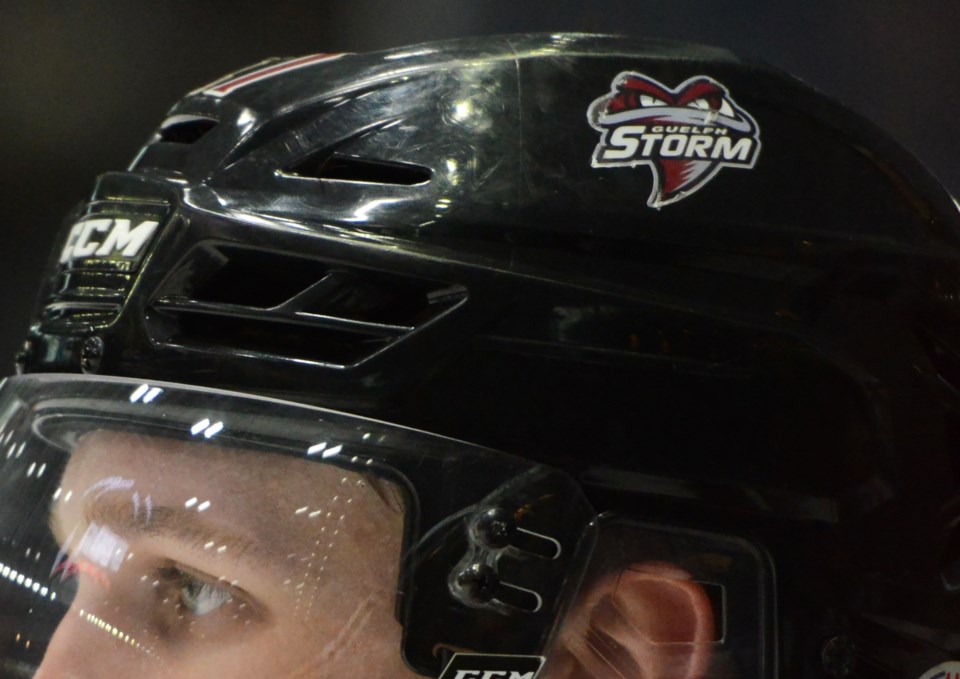 OTTAWA — Nico Daws' return was not a triumphant one.

The Guelph Storm goaltender was pulled for the first time this season Friday night as the Storm fell 9-6 to the Ottawa 67's.

It was Daws first game back after missing 10 games while away at the World Junior Hockey Championships.

He allowed four goals in the first period on 13 shots and was replaced by Owen Bennett to start the second.

It was a wild first period, as Guelph jumped out to a 2-0 lead in the opening five minutes of the game before heading to the dressing room after 20 minutes with a 5-4 lead.

Two unanswered goals in the second period gave Ottawa a 6-5 lead before Guelph's Pavel Gogolev tied the game at 6:13 of the third.

Mitch Hoelscher scored what proved to be the winning goal at 6:39 of the third. Ottawa would add two in the final minute, one into the empty net.

Guelph native AustenKeating had a goal and two assists for the 67's.

The loss was Guelph's third straight. They play in Kingston Saturday night.

Former Gryphon turns to bobsled and hopefully a trip to the Olympics
Jan 1, 2021 2:00 PM
Comments