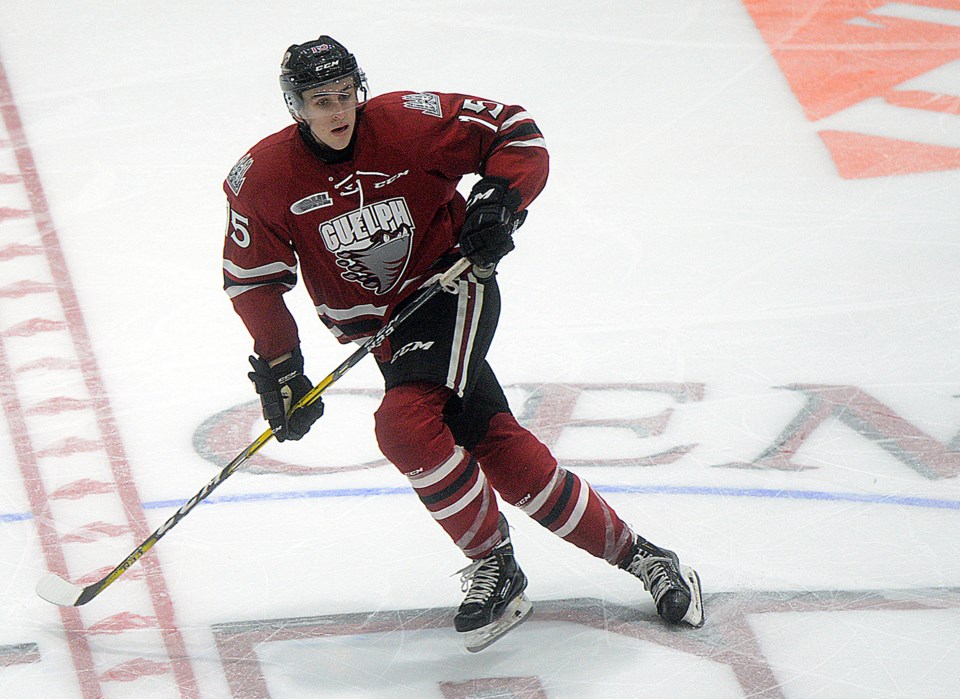 SARNIA - Liam Hawel scored twice as the Guelph Storm avenged a loss the previous night with a 4-1 over the Sarnia Sting Saturday night in Sarnia.

Hawel now has 30 goals on the season.

Guelph trailed 1-0 after the first period thanks to a power play goal by Sarnia's Ryan McGregor.

But they responded in the middle frame with three unanswered goals as Hawel, Nick Suzuki and Dom Commisso all beat Sting goaltender Cameron Lamour.

Hawel's second of the game on the power play in the third period rounded out the scoring.

Anthony Popovich made 23 saves in the Storm net and both Nate Schnarr and Keegan Stevenson had two assists.