Will pick third for the first time ever after drawing the slot in Wednesday's OHL draft lottery
May 5, 2021 8:09 PM By: Tony Saxon 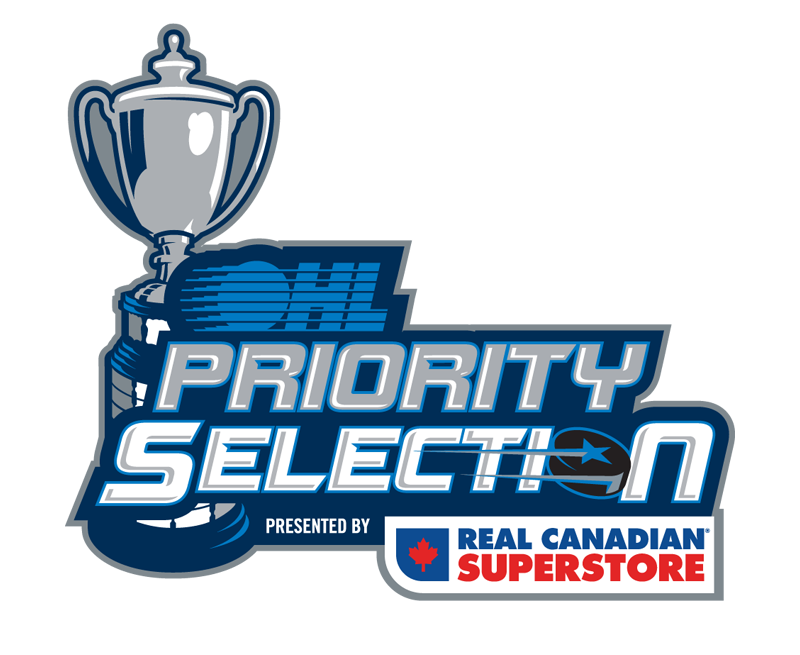 Guelph will pick third overall on June 4, winning the spot in a special lottery held by the league on Wednesday night.

The lottery was deemed the fairest way of deciding the draft selection after the 2020-21 season was cancelled due to COVID.

"There's a group of elite players, for sure, both forwards and defencemen," Storm GM/coach George Burnett said in a phone call shortly after the lottery concluded.

He admitted there was excitement and nerves as he waited for the lottery to unfold.

"Normally you have to go through a pretty rough season to get to pick that high, so it's definitely exciting moving forward," he said, sticking to the theory that the team will pick the best player available with that first pick.

Burnett said he anticipated seven true rookies would likely have been on this year's team had there been one. That number will only be higher next season, as it will be for almost every team.

"I think the message to players and their families is don't assume just because you were an early pick that you have a job. There's going to be lots of competition,"Burnett said.

Nineteen teams had the same chance of the first overall pick in the lottery. The Niagara IceDogs did not have a first round pick, forfeiting it due to recruiting violations.

Niagara was slotted in at 15th in the first round as a means of deciding where they will pick in future rounds.

The draft will be a snake draft, with the order being reversed each subsequent round.